The facilities will be known after the Countess of Wessex, who is the ballet school's royal patron 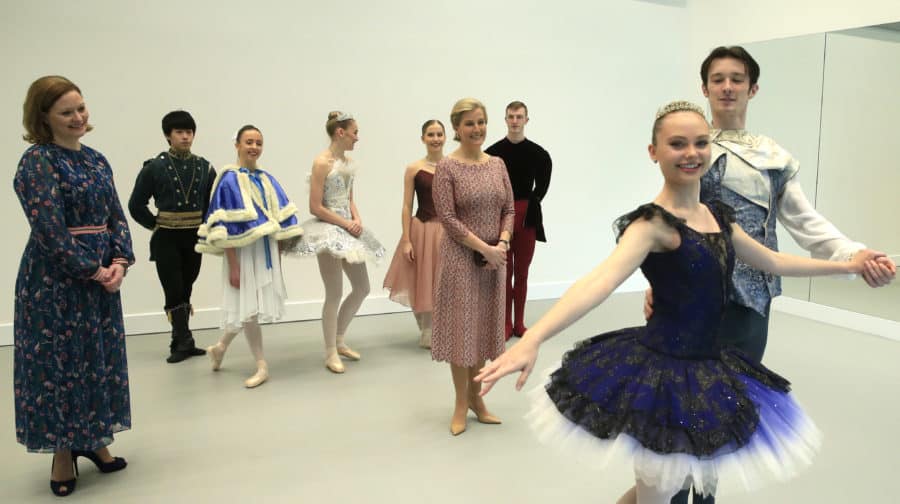 A new South Bank premises of the Central School of Ballet has been named after the Countess of Wessex, who visited to formally rename it last week.

The Paris Gardens site of the world-famous school is part of specially-designed facilities in Southwark, which will be fully operational by September.

Undergraduates and postgraduates will begin using the premises in summer in a phased move from its current home in Clerkenwell.

The state-of-the-art facilities were built with the help of a £3m council loan and a crowdfunding campaign.

“Our much-anticipated move will allow Central to provide exceptional facilities to match our world-class training for the benefit of our degree level students, for young people with an early passion for dance and the wider community to enjoy,” said director Heidi Hall. Over 1,200 people use the school’s current facilities each week in Clerkenwell, but the new facilities will allow the school to offer classes to thousands more in Southwark, it said.

When fully completed, the school will have seven studios, a fully equipped studio theatre, study and resource centres. This will “rival dance training facilities anywhere in the UK,” said the school.

Cllr Peter John, leader of the council, said he welcomed the school’s move to Southwark “as part of our growing reputation as a cultural destination.”

Countess of WessexCentral School of Ballet