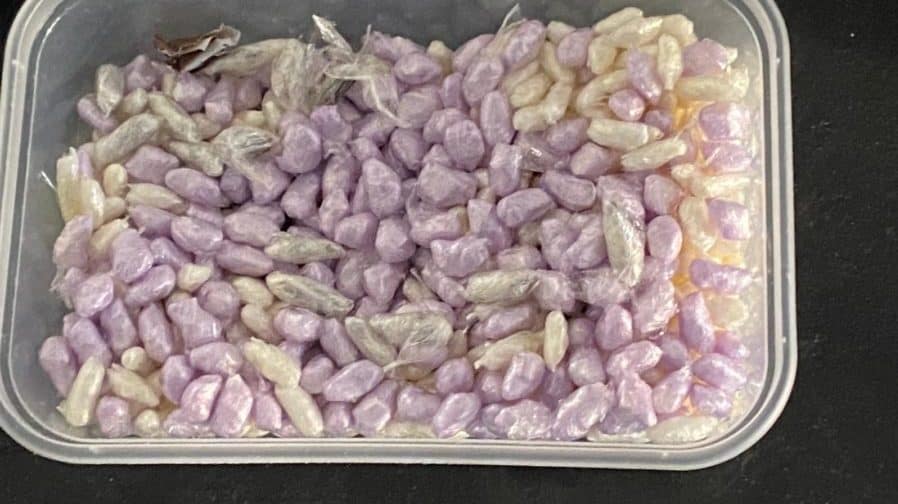 More than 240 children and vulnerable adults have been rescued from county lines exploitation this month alone.

The Met was one of the forces to take part in an intense crackdown between Monday, May 17 and Sunday, May 23.

It says the nationwide collaboration, targeting 27 drug dealing ‘lines’ between the capital and regions, resulted in 190 arrests, 119 children and 249 vulnerable adults referred for safeguarding, and the seizure of class A and B drugs and weapons including four firearms and seventeen knives.

Alongside 8kg of class A substances officers also seized £126,000 in criminal cash and assets including £80,000 of watches and numerous vehicles.

Around thirteen victims are suspected of being trafficked or exploited as modern slaves.

A hallmark of how county lines gangs operate is their targeting of children or people with mental health or addiction difficulties who are then groomed into distributing drugs and controlled with high levels of violence and intimidation.

The gangs also take over the homes of vulnerable adults – known as ‘cuckooing’ – to use as a base for their activities.

The Home Office funds the Met’s specialist team tackling county lines, Operation Orochi. Set up in November 2019, since then it has closed down 406 lines, arrested 793 ‘lineholders’ and issued 1,368 charges for drug supply, modern slavery and weapon possession.

According to Met data, in the same period 253 people were rescued from exploitation and 21 people have been charged with 38 modern slavery offences.

Increasingly, the focus is on catching those at the top who rarely leave London or risk handling drugs, instead using children and vulnerable adults to do their dirty work.

Deputy assistant commissioner Graham McNulty, said: “I am incredibly proud of the results of this intensification week, achieved by the Met’s dedicated, hardworking officers.

“We have taken dozens of organised, violent criminals off the streets of London and closed almost 30 county lines.

“However, most important to me is the fact we have protected 249 children and vulnerable adults who were exploited by these gangs.

“I’d like to offer my sincere thanks to the hundreds of officers involved in making the week a resounding success.

“Results like this do not just happen overnight, they are down to months and months of meticulous planning and hard work by officers in every borough in London.

“I’d like to make it clear that this week was an intensification of the excellent work that is going on 24/7, 365 days a year across the Met to tackle county lines.

“We will not be taking our foot off the gas and will continue to target those bringing misery to communities.

“The majority of the public may believe county lines does not have a wider impact on the communities of London, but the consequences of this type of criminality should not be underestimated.

“We see a significant amount of violence, often chaotic violence involving young people, linked to county lines. That’s why disrupting the supply of drugs through all routes continues to form a central part of our work to tackle violence on the streets of London.” 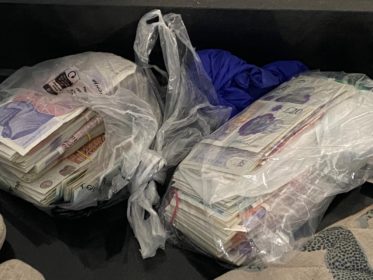 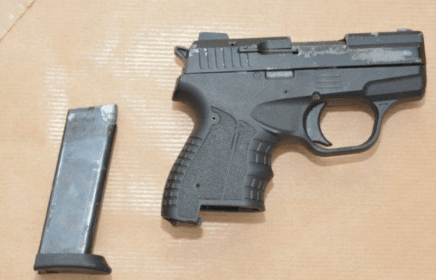 The Children’s Society is now working with officers to protect vulnerable children being manipulated by gangs.

Kelly Lewington, the charity’s London area manager, said: “Criminals groom children into county lines with offers of cash, friendship, status, drugs and alcohol, then threaten them with horrific violence if they dare report this.

“By identifying signs of exploitation, police officers can play their part not only in building evidence against those who cynically exploit children but also in helping to ensure these young people get the help they desperately need.

“These children may have been manipulated, abused and traumatised by those exploiting them, which can lead to them appearing angry and aggressive and not necessarily behaving in the way people might expect of victims.

“We have delivered training to Met officers and custody staff to support them to look beyond the obvious in recognising and responding to exploitation – including as part of our Look Closer campaign during this week of action.

“Look Closer calls on all members of the public, as well as parents and professionals, to look out for and report signs of exploitation to the police.”