Southwark Council has not responded to the criticism 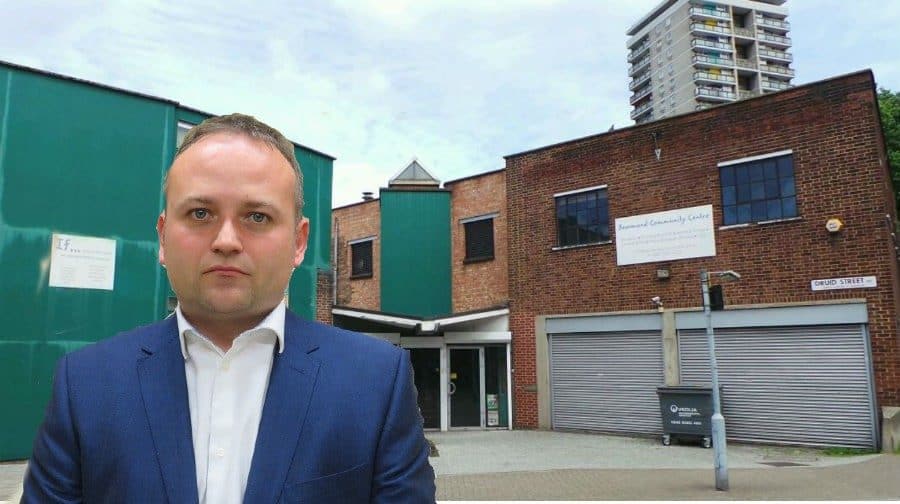 The Beormund, on Abbey Street, has closed this month, after the council pulled its funding in the community centre and refused to renew the lease.

Council officials had argued it was poor value for money in a report, but the centre’s manager Coral Newell had hit back, saying it was forced to shut up shop because of Covid.

“I have acquired the atrocious council report on this community asset which I have been using for over fifteen years,” he said.

“Her contribution to Southwark is immense and is one reason I found the erroneous report so distressing. Coral should be cherished, not insulted by the council.”

Officers at the town hall had recommended the closure, saying the Beromund had not looked for outside funding and had not furloughed staff, raising concern about value for money. 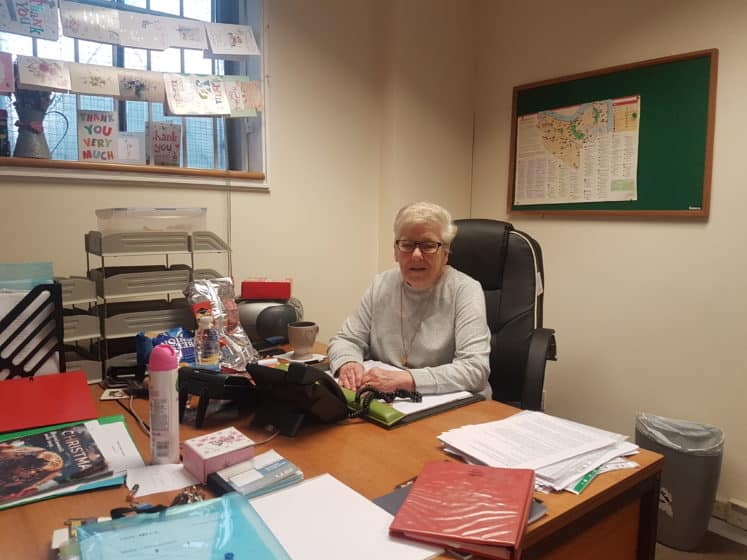 But Mr Coyle rejected the assessment, saying the council’s own paperwork showed the centre had other sources of funding. He added the centre followed best practice by paying staff wages because it could without the furlough scheme.

“The council report was hurtful to Coral Newell and to all the many organisations and people who have used and benefited from the Beormund over the years and ignores the potential benefits or reopening post-Covid and with a longer lease,” he said.

Southwark Council has previously responded that it is sorry that the centre felt the decision was unfair.

But when contacted by the News twice to respond to Mr Coyle’s criticism, it did not reply. Defiant centre manager, Coral, has vowed to not hand back any money to the council after the report.

Now the centre is planning on donating its left-over funds to charity. It believes the council has refused to renew the lease because it wants to develop the building for flats.

“Yes, the reason why they have not renewed our lease which should have been in 2018 is because they have wanted the site, this will obviously give Southwark a tidy few millions,” said Ms Newell.