A second person has been arrested for murder 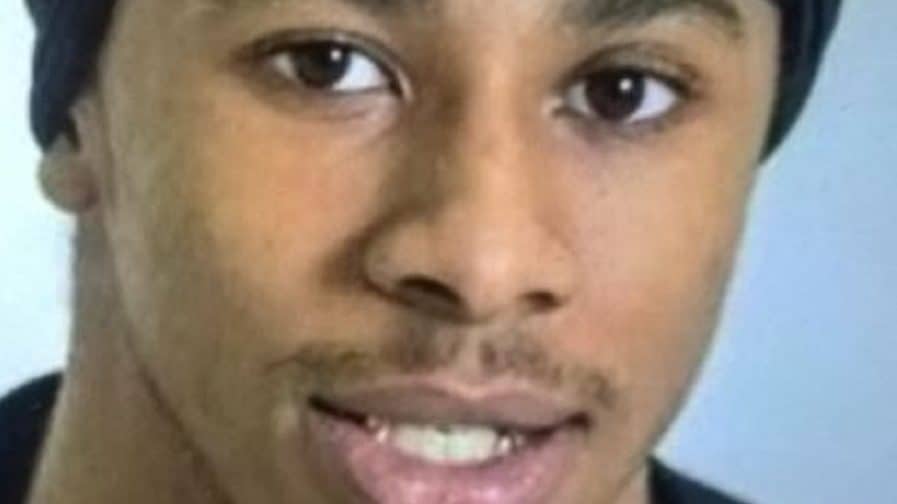 Three men were arrested at Dover Docks in the early hours of Sunday morning in connection with the murder of Kennington rapper Crosslom Davis.

Kent Police stopped a car at around 3am, February 2, and arrested three men including a seventeen-year-old.

One, aged 20, was arrested on suspicion of murder and has been taken into custody.

A 21-year-old and a 17-year-old were arrested on suspicion of assisting an offender.  They were later charged with perverting the course of justice.

Crosslom Davis,  known by his performing name Bis, was found stabbed in Deptford’s Bronze Street at 3am on Friday, December 6 of last year.

The 20-year-old Harlem Spartans drill rapper was pronounced dead at the scene.

The arrests come nearly two months after Elijah Morgan, aged 19, of no fixed abode, was charged with his murder and possessing an offensive weapon.