Crossrail delay: New rail line will not open until 2021 and may be £650m over budget 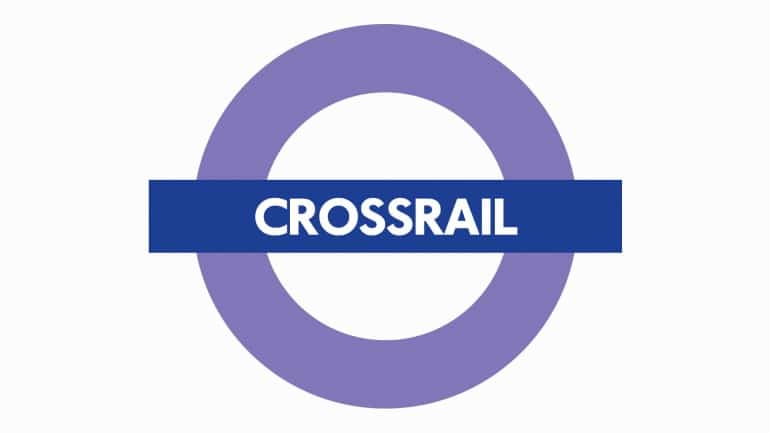 Crossrail will not be operational until 2021 (Image: TfL)

Crossrail will not be operational until 2021, and may be up to £650m over budget, it was revealed this morning.

The flagship east-west rail line had been due to open in December 2018.

The latest set-back for the project, known officially as the Elizabeth Line, was confirmed by Mark Wild, the chief exec of Crossrail Ltd.

Crossrail has been repeatedly billed by City Hall and TfL as a solution to overcrowding on the Jubilee Line at Canada Water and Canary Wharf.

When operational, the route will run from Canary Wharf to Heathrow providing another option for commuters using the Jubilee to get to the financial district.

The recently-approved Canada Water Masterplan will see up to 20,000 new jobs and 4,000 new homes in the area surrounding Canada Water, which objectors have said will cause transport chaos.

“Our latest assessment is that the opening of the central section will not occur in 2020, which was the first part of our previously declared opening window,” said Mr Wild.

“The Elizabeth line will open as soon as practically possible in 2021.”

“We are doing everything we can to complete the Elizabeth line as quickly as we can but there are no short-cuts to delivering this hugely complex railway.” The delay has been caused by the need to develop software for signaling systems, he said.

“Further certainty” about when Crossrail would open will be provided in the New Year, insisted Wild.

Cost forecasts for the central section of the line has now risen to over £15bn, with the budget over-running between £400m to £650m more than a budget agreed in December last year.

TfL said the news was “of course disappointing” but insisted Crossrail will open as soon as possible in 2021.

“The Crossrail team continues to make progress completing the outstanding work on stations and tunnels,” said a spokesperson.

“They have also identified the need for more funding to complete the complex testing of trains and manage the handover of the railway safely and reliably into passenger service.”

Southwark NewsNewsCrossrail delay: New rail line will not open until 2021 and may be £650m over budget