Crowdfund for Film With Strong Message 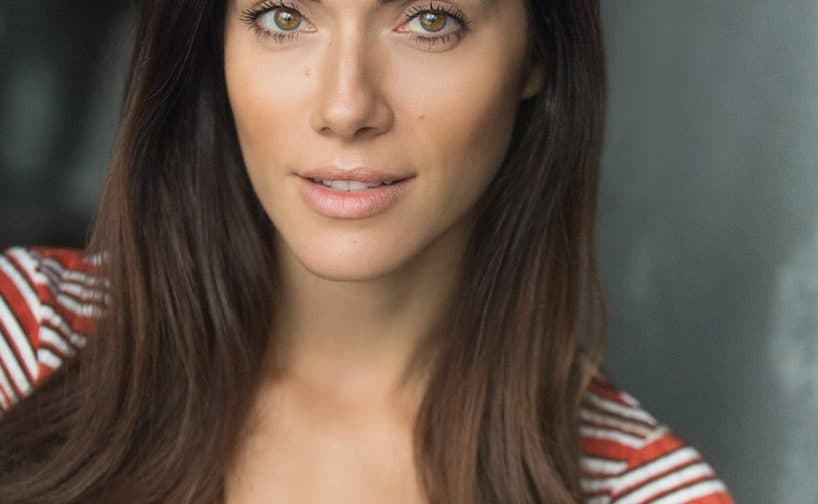 Greenwich actor, Devora Wilde, is set to star in an intriguing new film based on the kidnapping and torture of an MP, which is seeking funding through a crowdfunding appeal.

‘How to cope with Oliver Pope’ is a short film that aims to highlight women’s safety issues – a topic that has yet again been brought to the forefront with the events of recent weeks. It follows spouses Jessica and Hannah who kidnap and torture their local MP after he opposed an up-skirting bill and many other progressive bills in parliament.

On their way home from a night out, the two women are up-skirted by a group of men on a night bus. Hannah confronts the men and they become aggressive and demand the women perform sexual acts on the bus for their pleasure. When the couple resists, a fight breaks out and the men beat up the women. 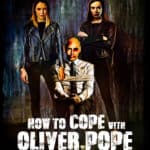 Devora will be taking on the role of Hannah, who is passionate about affecting change…though any means possible. Devora said: “Unfortunately, as we’ve seen in recent tragic news events, women’s basic rights, such as the right to walk home without fear, or as in our film, the right to use public transport without being harassed, remain an issue despite the progress we think we’ve made and the fact we’re living in the 21st century modern society. It’s disturbing that we continue to exist in a society where our basic rights as women are still being questioned and tested on a daily basis. This film is an important exploration of these themes and I’m proud to be involved in such an engaging, poignant and important piece of filmmaking.”

Wilde trained as an actor at Drama Studio London. Since graduating in 2013, Devora has acted in Hollyoaks (Channel 4), Pandora (The CW) and feature film The Dare (Lionsgate), among many others.

Black Cat Films has launched a £10,000 crowdfunding appeal this month and are already almost halfway to reaching their goal. Those who contribute to the appeal will be helping filmmakers and actors – many of whom have been out of work for almost a year – to get back on set.

There are some amazing perks on offer including a voiceover session with Devora, music lessons with the composer, photography sessions, a digital copy of the film, invites to the red-carpet event and a very exclusive executive producer credit.

If you’re able to support the crowdfunding campaign to get this important film made, visit https://greenlit.com/project/how-cope-oliver-pope.