Lady Lennox: Like a pile of dead foxes slumped against the table and nursing the dregs of a claret 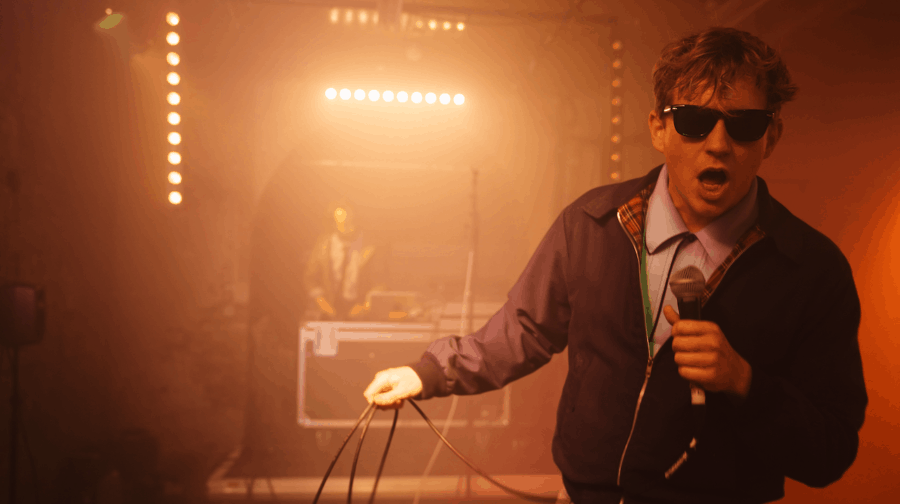 Cruise is a one-man play written and performed by Jack Holden from a story he was told while volunteering for Switchboard, the LGBT+ help line, which gives Cruise an air of authenticity when it opens with 22-year-old volunteer Jack being shown the ropes at Switchboard before being allowed to work alone on the phones. writes Michael Holland.

While Jack is in training he always has to have an experienced person there to guide him on how to respond to callers, which is great in theory as long as someone is always there. One night, however, he turns up for work and finds that his colleague Kevin is not in. He waits and waits and the phones are urgently ringing, making Jack more anxious by the minute until, eventually, he takes a call.

It is Michael with his tale of abandoning a life in a Medway town for the West End. Holden, now takes on all the traits and accents to introduce us to the Soho characters in Michael’s story, from Tabby Cat, the barmaid with the ‘Croydon Facelift, several chins and tattoos’, to the eccentric Lady Lennox: ‘like a pile of dead foxes slumped against the table and nursing the dregs of a claret’.

Michael accepts a room at the home of Lady Lennox with the only proviso being that he chats with her twice a day in lieu of rent. These chats are when she regales him with tales of her life, tales that differ and contradict on a daily basis.

One year on and Michael moves in with Fat Sandy at his Bloomsbury home, where he is spoilt and educated in the way of the gay. He finds work with Fingers, the mad Mancunian Witch Doctor, producing and mixing bands’ forgettable songs in a cellar studio. Sometimes Michael DJs around the clubs where he spends a lot of his leisure time, enjoying his life.

After Sandy come the Nymphs of Greek Street who introduce him to more sex than he can handle. So much so that he has to leave their abode when his sleep is regularly broken by the sounds of orgiastic sex.

More characters drift in and out of Michael’s story – Ron the Rozzer, Polari Gordon – until the ups are followed by the downs and Michael and Dave are diagnosed with HIV. For six months they hide away from their friends until deciding to sell everything and live it up for the expected four years of life they have left. 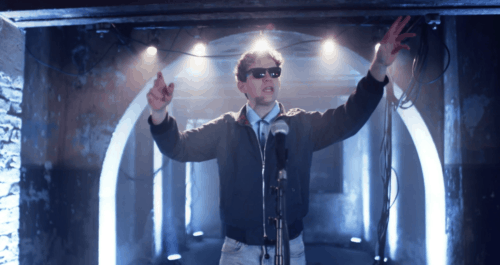 Cruise is beautifully written in a mix of word and rhyme, impeccably performed by Holden, and nicely directed by Bronagh Lagan who uses up all the space of the decrepit basement Cruise is filmed in. A space that is so much like the basement dives and clubs of Soho. As Jack listens to Michael’s tale from the other end of a phone line we are taken on a journey through the 80s. It is billed as a musical, but do not expect Jazz hands and foot-stomping show tunes. The live music is ably provided by John Elliott, but it is for the main part a subtle soundtrack.

Holden says: “I was in a weird, unstable, self-destructive part of my early 20s. This story, among others, taught me my gay history, put my life into perspective, and helped me to grow up. The names and a lot of the events have been changed, and a hell of a lot of material has been imagined. This play is a tribute to a generation decimated by HIV and AIDs, a memorial for the old days of Soho, a celebration of electronic music, and an excuse to dance.”

As Polari Gordon would say, Cruise is Fantabulosa.

The filmed version is still be available to watch until 25 April at www.stream.theatre/season/61 (£15)