Cruising In The Theatre

The show’s pace, visual and aural assault take you on a ride 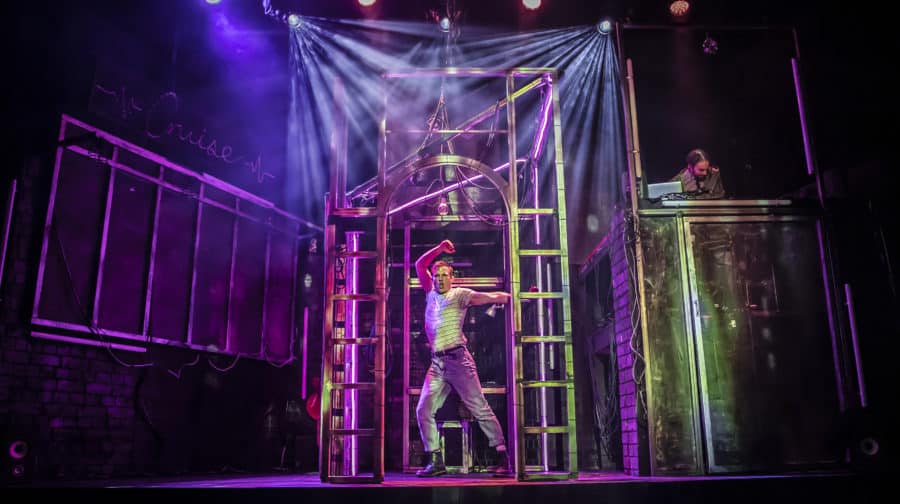 Once again back in a theatre seat and this time there is real and tangible excitement, not just for the industrialised set or the fact the pre-show music – performed live by John Elliott – is gearing us up for Jack Holden’s one-man show Cruise, but for the hope that this time theatre is back for good, writes Christopher Peacock.

This time around the strict adherence to Covid guidelines is not only enforced but welcomed and the first thanks should always go to those that have helped make this happen. You could feel how much everybody wants this to be successful so that Theatreland can move forward and not be halted after its false start before last Christmas. 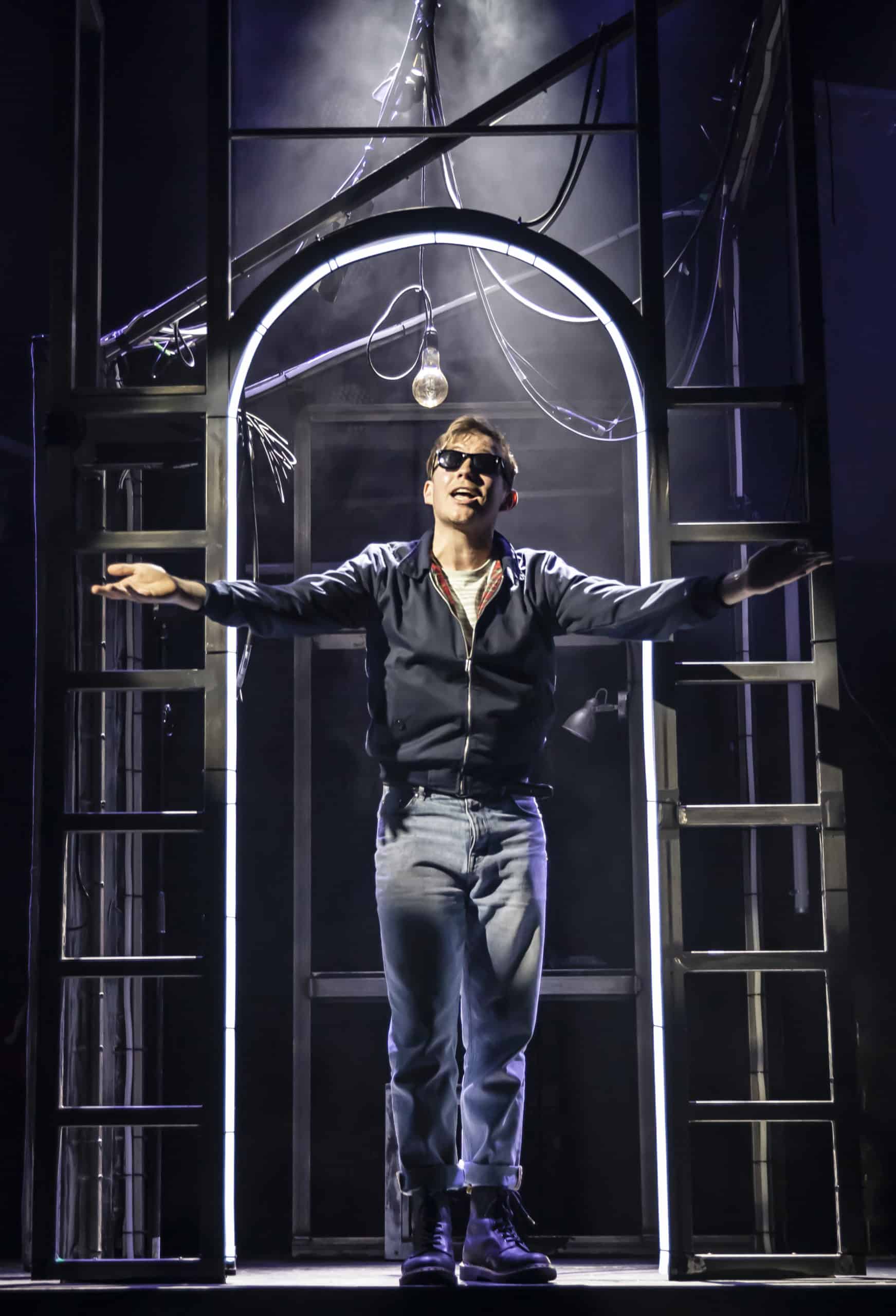 Tales of 80s Soho and the HIV crisis are covered with skill as Holden multitasks in multiple roles. The show’s pace, visual and aural assault take you on a ride through those very streets, bars and clubs. The chemistry built between performer and audience is one that keeps us enthralled.

Cruise is the true story of what should have been Michael Spencer’s last night on Earth.  When Michael is diagnosed with HIV in 1984, he’s told he’ll have four years to live – at most. So, with the clock ticking, he and his partner, Dave, decide to sell their house, flog the car, spend everything they have and party like it’s the last days of Rome. When Dave dies two years later, Michael doubles down on his hedonistic ways, spending what little he has left and drowning himself in drink and drugs.

On the last night of his four-year countdown – the 29th February, 1988 – Michael decides to go out with a bang. He puts on his favourite jacket, heads for Soho, and embarks on a long night of farewells. He says his goodbyes to friends, enemies and strangers; old haunts, dive bars, cafes, clubs and pubs; his brothers, sisters, allies and exes. He dances, sings, and says yes to everything and everyone. Then, with all his affairs taken care of, Michael promptly… survives.  Michael got lucky, and he goes on to live to a ripe old age. Michael has been given the gift of life; but what kind of life can he now live?

Southwark NewsNewsCruising In The Theatre