'Aside from the injury caused to users, the supply of this Class A drug is linked to violence which we see on London’s streets' 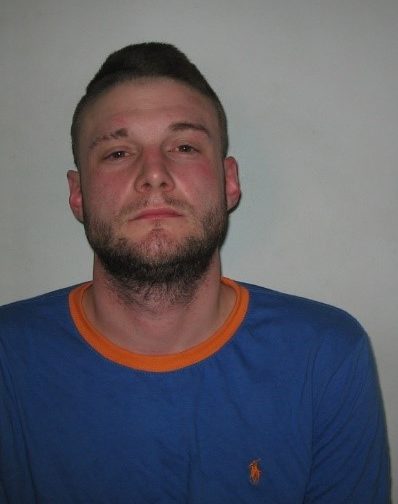 A Crystal Meth dealer from Kennington has been jailed after a police sting that took down one of the ‘key players’ in the illicit trade.

Thirty-two year old Michael Harkin was sentenced last Friday (May 7) along with Mehrab Akbari, a 45-year-old from Brentford who supplied him with the drugs.

Akbari, who also pleaded guilty, was sentenced to eight years and three months.

The pair were caught after a police sting codenamed Operation Caktonn identified them as the suppliers and dealers of ‘large amounts’ of Crystal Meth across London from March 2019 onwards.

Officers observed Harkin holding ‘meets’ in cars and on the street with ‘multiple different males’ for short periods of time, leading officers to suspect illegal transactions were taking place.

At the same time, Akbari was seen visiting a storage unit in Chiswick on a daily basis, which investigators quickly identified as a potential drug stash.

After seeing Akbari travel by taxi to Kennington to meet with Harkin, officers make the link that Akbari was the supplier and Harkin was the dealer on the ground. 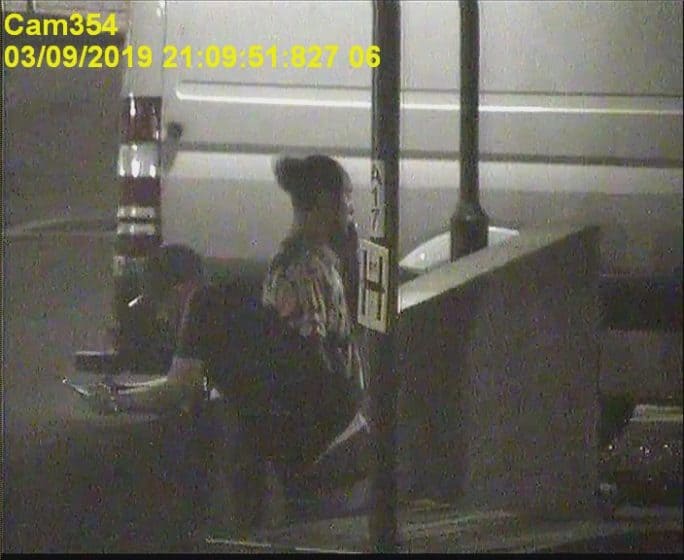 CCTV of Harkin and Akbari

Officers arrested Akbari on April 23, 2020, inside the storage unit, where around two kilos of crystal meth, with a street value of up to £278,720 were found inside a locker.

A few weeks later, on May 13, Harkin was arrested at his home address in Southwark, where half a kilo of crystal meth, cocaine, MDMA, GBL, cannabis, psychedelics, depressants, scales and £10,155 in cash were also seized.

Messages were later found on Akbari’s mobile phone showing he was a ‘key player’ in Crystal Meth supply in London.

Police say he personally had so much control over the black  market trade that he was able to increase prices during lockdown when the drug was in shorter supply. 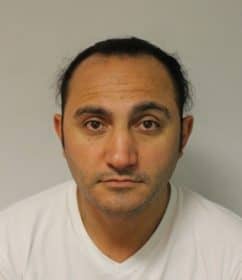 Investigating officer, PC James Taylor, from the Met’s specialist crime for south London team said: “This sentencing comes as a result of a long and complex proactive investigation targeting the supply of crystal meth and associated drugs, primarily in the ChemSex scene.

“We know that in the long term, methamphetamine use can cause irreversible harm to users including damaged blood vessels in the brain that can cause strokes or an irregular heartbeat that can, in turn, cause cardiovascular collapse and liver, kidney and lung damage.

“Users may suffer brain damage, including memory loss and an increasing inability to grasp abstract thoughts.

“Aside from the injury caused to users, the supply of this Class A drug is linked to violence which we see on London’s streets – including assault and homicide as suppliers and dealers dispute supply and territory.

“This illegal enterprise is ruining people’s lives whether they use the drug or not.

“The Met will continue to access specialist assets from across the service to survey, pinpoint, target and arrest all those involved in illegal enterprise across London.

“I hope this sentencing will act as a deterrent to those who would seek to profit from the sale of these harmful drugs and would encourage the public that if you have any information about drug dealing and especially those within the higher tiers of supply, please contact the police on 101 or Crimestoppers anonymously on 0800 555 111.”