'Fare evasion and fraud deprives the capital’s public transport system of millions of pounds of investment - money that should have been used to improve the buses, Tubes and roads for everyone' 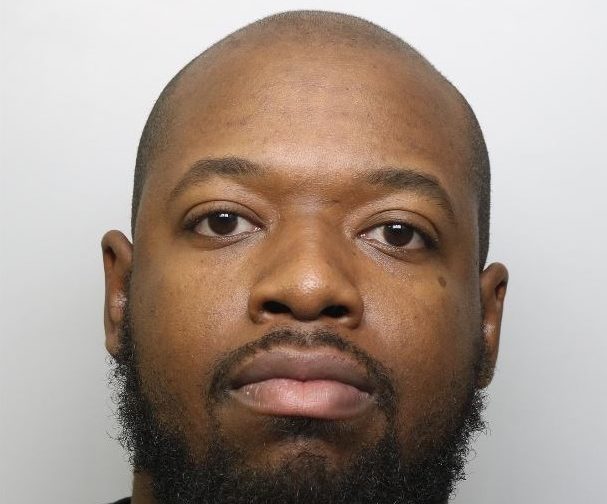 A fraudster from Crystal Palace cost TfL in the region of one million pounds in lost revenue after running a fake Oystercard scheme.

Shaquille Moore was sentenced to two years and eight months in prison on Friday, September 25, after pleading guilty at Inner London Crown Court in August.

Between May and December 2018, the 27-year-old used the alias ‘Ben Franklin’ to sell fake 16+ Zip Oyster photocards – giving users half price fares or free travel – via social media.

An investigation into the fake cards led back to Moore, who was arrested and charged with fraud by false representation by British Transport Police.

Detective Constable, Mark Pink, said: “This was a pre-planned, sophisticated fraud that continued for a prolonged period of time.

“Moore made over £35,000 from his criminality and his activity resulted in significant revenue loss for TfL.

“We’ve worked closely with TfL to bring Moore to justice and the sentence passed down to him today shows that this type of criminality will not be tolerated.”

Richard Mullings, TfL’s head of counter-fraud and corruption, said: “Fare evasion and fraud deprives the capital’s public transport system of millions of pounds of investment – money that should have been used to improve the buses, tubes and roads for everyone.

“This latest conviction shows that we take a zero tolerance approach to anyone defrauding Londoners.

“We will not hesitate to prosecute anyone who fraudulently offers for sale Oyster cards to customers who are not eligible for our discounts, and those who purchase them to deliberately avoid paying for their travel.”