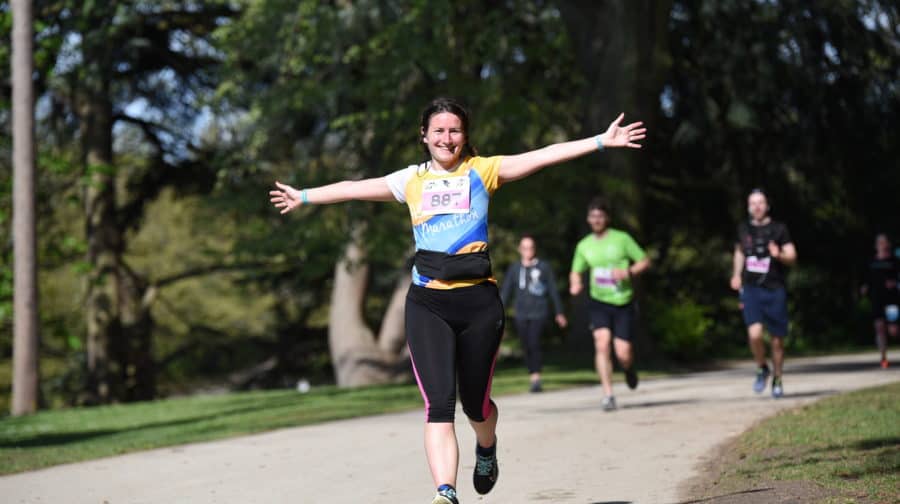 Nearly 700 runners took part in a half marathon and ten and five kilometre races in Crystal Palace Park on May 9. Restrictions on outdoor sports events were removed about six weeks earlier on March 29.

The event was held by endurance sports organisers RunThrough, whose co-founder Matt Wood is a former international runner at age group levels. 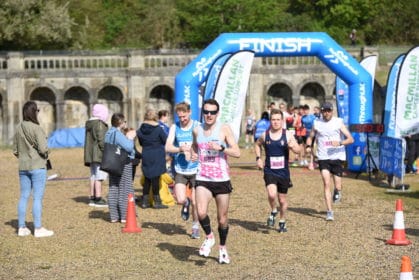 “We were thrilled by the turnout at Crystal Palace for our race day, Wood said. “It showed that, after people have been cooped up in lockdown for months, huge pent-up demand from runners has built up. We’ve seen a major surge in bookings.”

“The 5k, 10k and half marathon courses around Crystal Palace took in some amazing sights and the sunshine also ensured everyone had a fantastic day.” 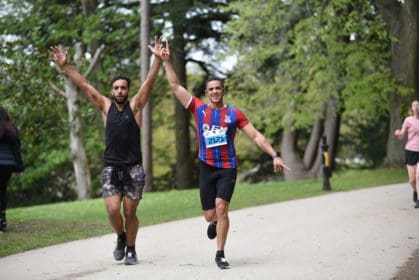 Organisers put in place several measures to keep people safe from Covid-19, including asking runners to bring their own water bottles and encouraging them to stick to social distancing guidelines. Start times were also staggered.