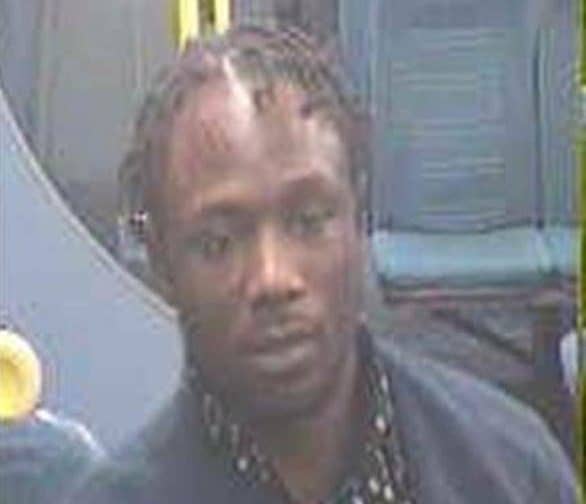 This man could help the investigation

After a teenage boy was attacked on a train between Crystal Palace and Norwood Junction in December last year, police have now circulated images of a man they say could help their investigation.

The boy was allegedly knocked to the floor in an unprovoked attack at around 8pm on Sunday, December 16.

Officers say the male suspect is then reported to have poured a bottle of water over the victim before leaving the train at Norwood junction via the Clifford Road exit.

Officers have tried to trace the suspect and are now appealing for help from the public.

They say the man captured by CCTV could help their investigation.