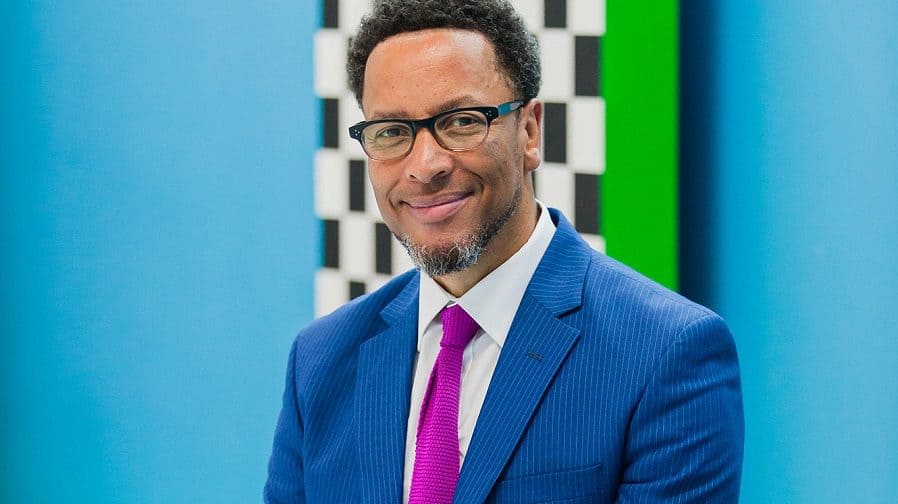 Since being founded in 1964, the centre has become a focal point for the UK’s African community and helped raise the profile of African art, culture and politics.

The grant will be used to update its Great Suffolk Street HQ with new café, bar, event spaces, learning and research centre and a broadcast suite.

The centre currently has two railway arches where its offices, radio station, entrepreneur hub and event and performance spaces are based.

Director Kenneth Olumuyiwa Tharp CBE, said: “Our aim is to make the new Africa Centre the most welcoming cultural space in London, both as a cultural beacon and as a natural home for the growing BME community in the borough, and across London.

“This support from the Mayor’s Good Growth Fund will help us to achieve this.”

Southwark has the largest black population in London.

The centre’s directors say the funding will help give black and ethnic minority people a place of belonging, and encourage anyone interested in Africa to find out more.

The organisation is one of 33 projects across London awarded £30 million so far.

And Khan complains he has no money, but can waste £1.6M to raise awareness of African art and politics. What a two faced hypocritical cretin that man is. Can you imagine the outcry if Boris gave £1.6M to a group promoting White English propaganda