Roundabout has one of the worst fatality records in London 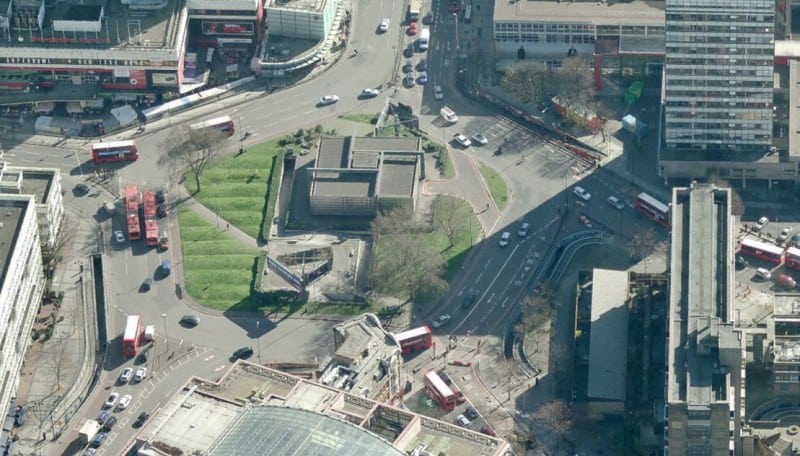 A female cyclist was taken to hospital after a collision with a lorry at the Elephant and Castle roundabout but suffered no life-threatening injuries, police have said.

Police were called to the collision at 9.20am on Tuesday 17th February and said that the driver of the lorry had stopped at the scene. The London Ambulance services were also in attendance at the scene.

The roundabout has the highest collision rate for cyclists as well as one of the city’s worst fatality records. Plans for a £25 million revamp of the accident black spot was reported last year.