An extended service will take place at Honor Oak Crematorium this Saturday. 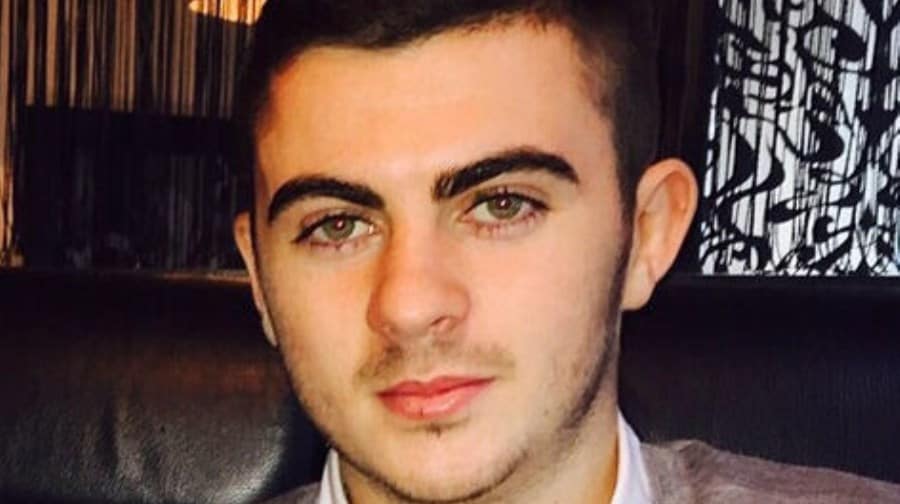 The funeral of Tommy Blackmore, the 20-year-old killed after an incident near Tower Bridge last month, will take place in Honor Oak this Saturday.

An extended service has been arranged for the Bermondsey boy due to the large number of mourners expected to attend, after hundreds of people took part in a memorial march through the borough earlier this month.

The service will be held at Honor Oak Crematorium and will begin at 10.45am. Due to the limited space inside, wristbands will be given to family members and close friends to allow them inside.

However, the doors will be left open and speakers will broadcast the service to people waiting outside. Those outside will have the chance to enter and pay their respects during the second part of the service.

A funeral cortege, including a Millwall Football Club fans’ bus carrying flowers and tributes, will travel from the Blackmore family home in Vaughan Street at 9.30am. It will pass by the Den stadium and through the Blue, allowing people who cannot make it to the service to say goodbye.

Tommy died following an incident at Queen Elizabeth Road in the early hours of June 13. He was found “critically injured” by police and rushed to hospital. He couldn’t be saved and died soon after.

A 28-year-old man, Lloyd Smythe of Tabard Gardens Estate, Borough, was arrested and charged with murder. He has been remanded in custody and will appear at Central Criminal Court on November 29.