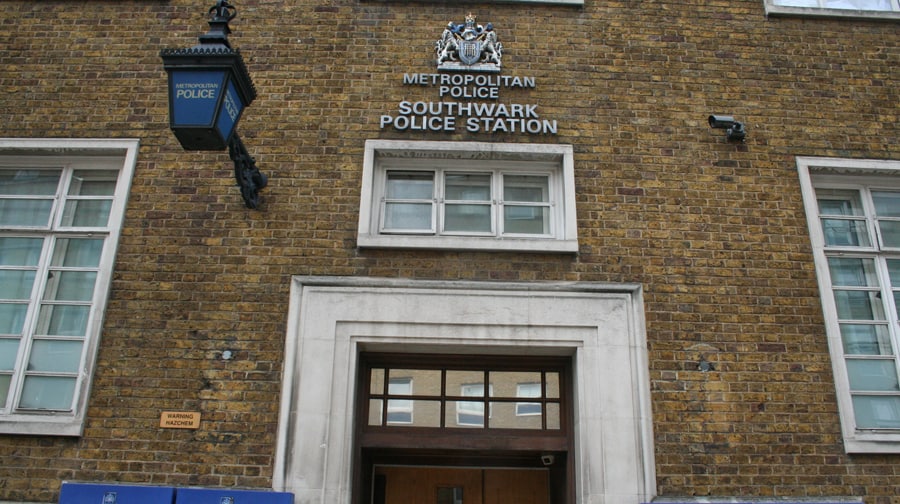 Police in Southwark have announced the date for a public meeting to consult with residents over the planned closure of two police station front counters.

An announcement by the Mayor of London in July said police stations in Peckham and Borough High Street were likely to lose their front counters, whilst Walworth Police Station’s would remain open.

The News revealed plans for the meeting last week, and police have since released further details.

It will be held at City Hall on September 28 at 6:30pm, with attendees invited to arrive from 6pm.

A notice from the local police force said: “The Mayor’s Office for Policing and Crime has committed to retaining one 24/7 police station front counter in every London borough.

“Decisions on other police station front counters will be made following the outcome of the consultation.

Those wishing to attend the meeting are asked to email: Holly.C.Gowers@met.police.uk to confirm in advance, and to also submit any questions they wish to ask during the meeting.