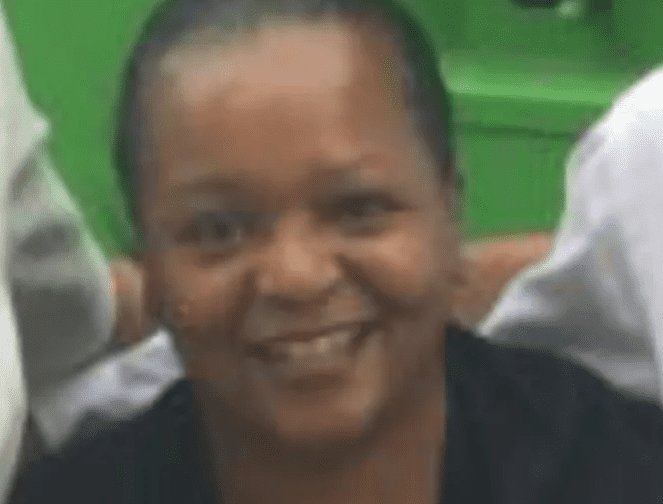 Police have named a woman who was fatally attacked in Lewisham Way as 58-year-old Dawn Bennett.

A murder investigation was lauched after Ms Bennett died from her wounds in hospital on June 16 – her 59th birthday.

Officers had attended a property on Lewisham Way and found her suffering from stab wounds at around 9pm on June 10.

A post-mortem gave her cause of death as an incised wound to the chest.

A 31-year-old man was arrested on the day of the incident on suspicion of attempted murder, and remanded into custody.

The man was charged, and following an appearance at Bromley Magistrates’ Court on Friday, June 12 was remanded to appear at the Old Bailey on Friday, July 10.

Anyone with information is asked to call police on 101 quoting reference CAD 7081/10Jun.