A celebration marking the end of the project will be held at Kennington Park on Saturday, July 7, from 11am to 4pm 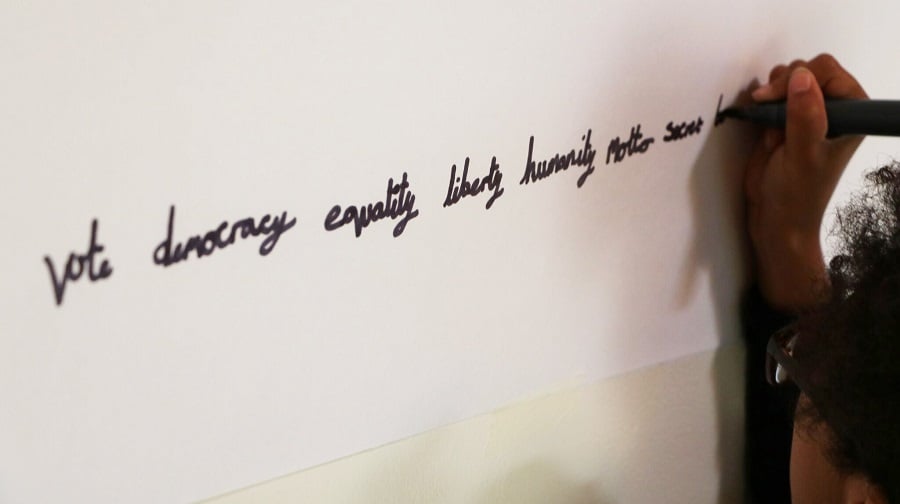 A project commemorating the 170th anniversary of the day thousands marched to Kennington Common to fight for better rights for working class people will culminate with a final day of events for all ages.

The Kennington Chartist Project celebrates the day tens of thousands of people gathered on Kennington Common (now Kennington Park) on April 10, 1848, ready to deliver a petition with two million signatures to Parliament with six demands for democratic reform.

The demonstration, organised by Chartist leaders, saw working class people demand the right to vote at a time when only those with property and land were able to, as well as the right to vote by secret ballot in elections.

Over the past few months the Kennington Chartist project has been working with schools and youth groups in the area and presenting a series of walks and talks.

A celebration marking the end of the project will be held at Kennington Park on Saturday, July 7, from 11am to 4pm.

Highlights include a set from spoken word charity Poetic Unity, a debate with writer and activist Paul Mason, and the chance to print your own 1848 souvenir poster.

A youth workshop for ages sixteen to 24 will focus on black history and spoken word, while there will be storytelling, music and a parade for children at 1pm.

Entry to the event and to all activities is free.

The full schedule is available online at july7th.eventbrite.co.uk