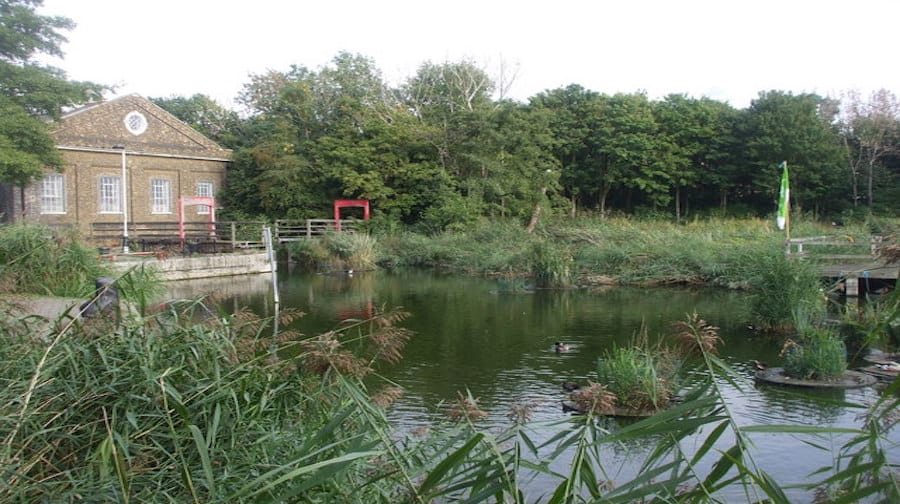 The Lavender Pond Nature Reserve located off the Salter Road in Rotherhithe, is scheduled to undergo a de-stocking on 26 July, writes Anisha De…

National community volunteering charity, The Conservation Volunteers (TCV), who are in charge of the site’s management, said that the move was necessary in order to try and combat problems they have been having with fishing and antisocial behaviour near to the reserve in recent months.

Fishing in the area had been prohibited by the council due to it being a natural area, but it has not stopped the fishermen.

The main issues were the effect on the nature reserve and wildlife, hooks, lines and other debris left around that were posing hazards to ducks and other waterfowl.

There were also issues surrounding security and safety of the site and surrounding area, as there was a tendency for other people to come along with fishermen and commit vandalism.

Michael Turner, project officer for TCV, said: “In the last couple of weeks, we did have an incident when a large number of people came down to fish and to frighten away water birds (which are protected whilst nesting) leading to a mother Tufted Duck being frightened away from her nine ducklings (that were only a few days old) who subsequently died due to predation.”

From an environmental standpoint, the pond cannot sustain carp in the current numbers and sizes, as they eat a lot of the vegetation and other wildlife and affects the water quality with their waste.

The Southwark Council, who owns the reserve, were informed of the issues by the ecology officer and they were looking into a solution together with TCV.

Turner further added: “This will have a positive outcome for the reserve, as it will improve the pond as a habitat and help increase biodiversity, and by preventing disturbance of the pond, we will hope to see an increase in nesting ducks and reed warblers.”