Demarie was stabbed to death on Friday, July 9 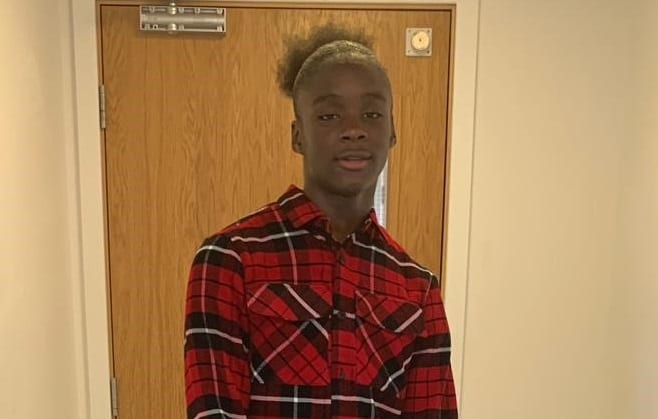 The sixteen-year-old boy fatally stabbed in Thornton Heath last week has been named as Demarie Omare Roye, as a man is charged with his murder.

Byron Whyne, aged nineteen and from Croydon’s Grenaby Road, appeared in custody at Bromley Magistrates’ Court on the morning of Thursday, 15 July.

Demarie was taken to hospital by members of the public after being stabbed in Bensham Manor Road at around 3pm on Friday, July 9.

He died in hospital two days later from his injury.

He has since been released under investigation.