Denique Iswom Newell, 18, is due to appear in court today 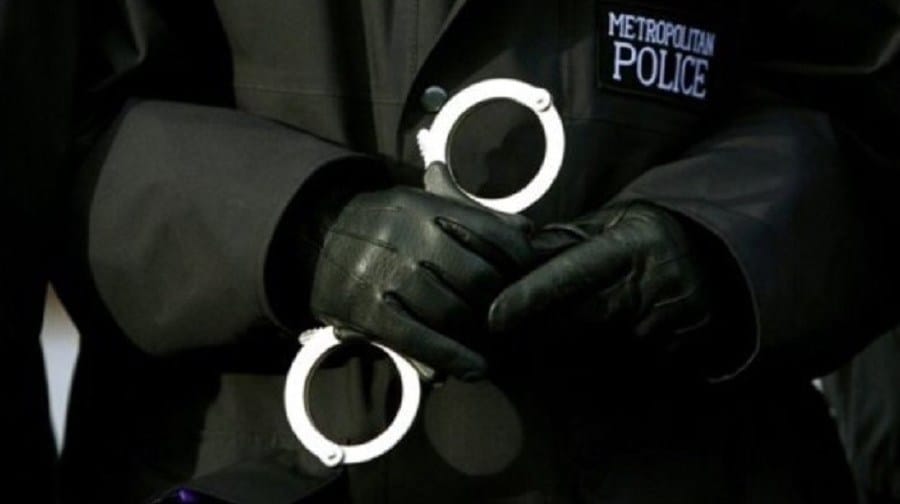 A teenager has been charged with possessing twenty knives including several zombie knives.

All three made off on foot, according to police, but were arrested nearby.

A discarded bag was found, which contained twenty knives, including zombie knives.

Denique Iswom Newell, 18, of Mercator Road, Lewisham was charged on Friday, 13 March, with 20 counts of possession of a knife.

He is due to appear in custody at Croydon Magistrates’ Court today (Saturday, March 14).

Two other men arrested were later released without further action.