Deptford bank worker jailed after defrauding own family of more than £74,000 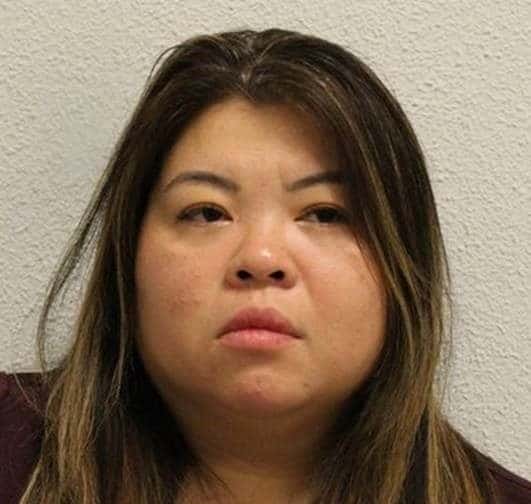 An ex-bank worker who fraudulently stole more than £74,000 from her own family has been jailed for more than two years.

Forty-year-old Hien Ly, from Deptford, pleaded guilty to seven counts of fraud by false representation on Monday, July 12 at Woolwich Crown Court. She was sentenced to 28 months in prison.

She was sentenced to an additional 12 months imprisonment to run concurrently for a further count of fraud by false representation.

While working at a bank in Greenwich High Street from November 2012 to May 2019, she claimed she was ‘investing’ her relatives’ money in property, and was able to get good rates and deals through her job.

She would then pressure them to send more and more money, claiming the costs had changed and more cash was needed or everything would be lost.

Three members of her family lost a total of £74,620.97 through her deception while she funded her own ‘lavish lifestyle’.

Ly was arrested at work on May 20, 2019 after being reported to Action Fraud.

Police Constable Stewart Bold, from the Met’s Economic Crime Team, said: “Ly manipulated her position as a bank employee to gain the trust of her victims, before fraudulently stealing more than £74,000.

“Her victims saw her as successful and put their faith in her, investing large sums of money and believing it was not only safe but going to gain them profits in the future.

“Ly did not invest any of this money and, despite supplying the victims with documents showing financial returns and property purchases, she used it to fund her own lavish lifestyle.

“She left the victims without savings and at a great financial loss through her greed and selfishness.

“The sentencing today reflects the severity of her actions and the shocking nature of this crime – all the more so given she targeted her own family.

“I hope today’s result goes some way to bringing the victims justice and closure.”

Southwark NewsNewsDeptford bank worker jailed after defrauding own family of more than £74,000