Danny Pearce, from Bromley, died after being repeatedly stabbed on his way home from a night out with his girlfriend at Oliver’s Jazz Club. 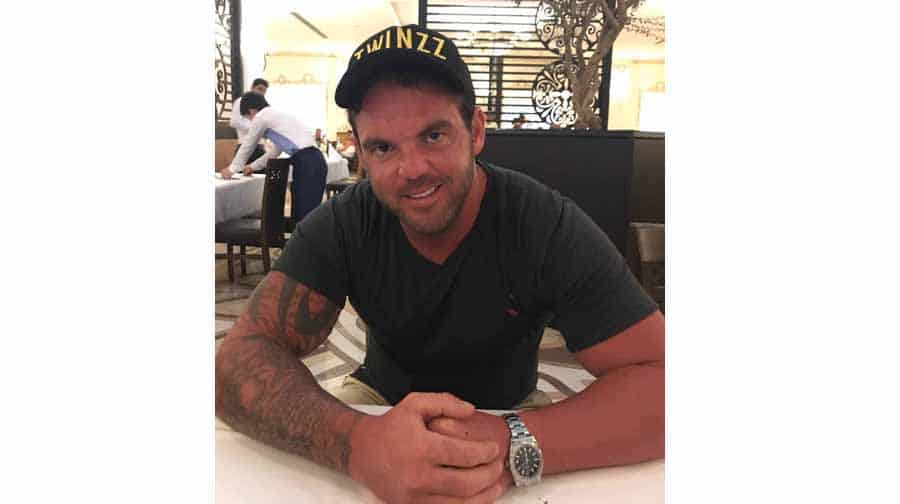 A 23-year-old Deptford man has been charged and was due to appear before magistrates’ today (Saturday May 9) with the murder of Danny Pearce in Greenwich almost three years ago.

David Egan, of Ashmead Road  was expected to appear in custody at Bromley Magistrates Court charged with the murder of  31-year-old in on 15 July 2017.

The Metropolitan police said Egan was also charged with possession of a firearm, robbery and possession of an offensive weapon in King William Walk. All these charges, place say,  relate to the day of the killing.

Egan is further charged with two robberies – on 11 July and 13 July 2017 – along with possession of an offensive weapon and having an imitation firearm with intent to commit an indictable offence.

Pearce, from Bromley, died after being repeatedly stabbed on his way home from a night out with his girlfriend at Oliver’s Jazz Club.

Police found gunshot grazing and evidence of at least four shots fired in his direction by thieves who were alleged to have demanded his Rolex watch. He was pronounced dead at the scene. A postmortem examination gave the cause of death as multiple stab wounds.

A 26-year-old  was previously found guilty of murdering Pearce and sentenced to life imprisonment in July 2018 with a recommendation he serve at least 35 years.