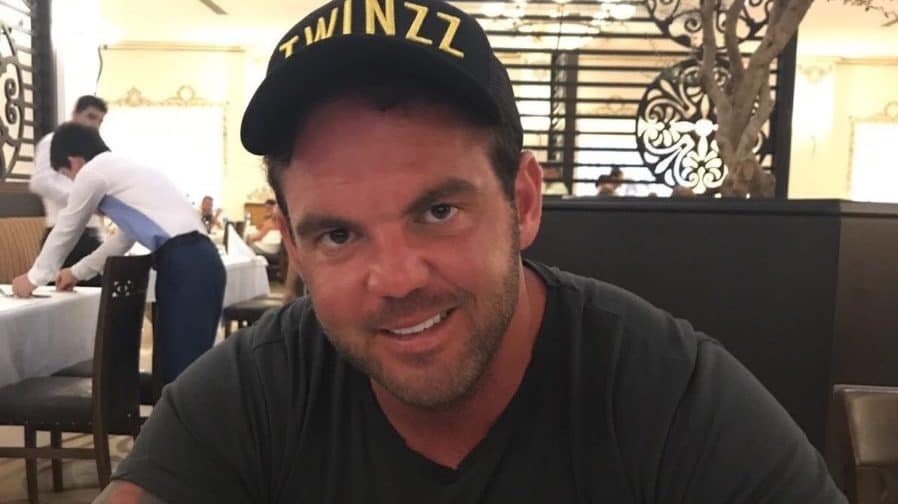 A Deptford man has been found guilty of the murder of Danny Pearce in Greenwich in 2017.

Danny, father to a young daughter, was walking with his partner and two friends to a parked car on King William Walk after leaving a jazz club in Nevada Street on the evening of July 15, 2017.

The court heard that shortly after midnight the 31-year-old was confronted by two men who demanded his Rolex watch. After refusing to hand it over, he was chased and stabbed by the suspects in front of his terrified loved ones.

He was pronounced dead at the scene despite the efforts of police and paramedics.

A post-mortem returned the cause of death as multiple stabbings, but police also found gunshot grazing and evidence of at least four shots fired in Danny’s direction as he attempted to flee. 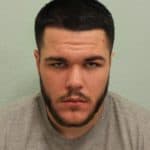 The 24-year-old from Ashmead Road, SE8,  was also convicted for firearm possession and robbery and possession of an offensive weapon.

He was also found guilty of two further robberies just days before Danny’s death, on July 11 and July 13, 2017, and being in possession of an imitation firearm.

Inspector Jo Sidaway, said: “This was a truly horrific attack that took place in the street after Danny had enjoyed a night out with his girlfriend and their friends.

“He was subjected to a prolonged attack; the offenders chasing him up and down the street.

“Danny tried to seek refuge in a residential property, but as he did so he was repeatedly stabbed. The level of violence shown towards him was shocking. 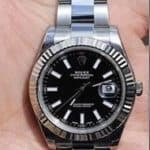 “Today’s conviction is a result of three years of hard work by my team. I am pleased that we have secured the guilty verdict that Danny’s family were desperate to hear.

“They are approaching another Christmas, which should be a time for family, without Danny, our thoughts remain with them.”

Egan will be sentenced at the same court on Monday, 7 December.

Danny’s watch has never been found. Detectives would like to speak with anyone who was offered the silver Rolex Datejust 2 2017, with a net worth around £5,000.