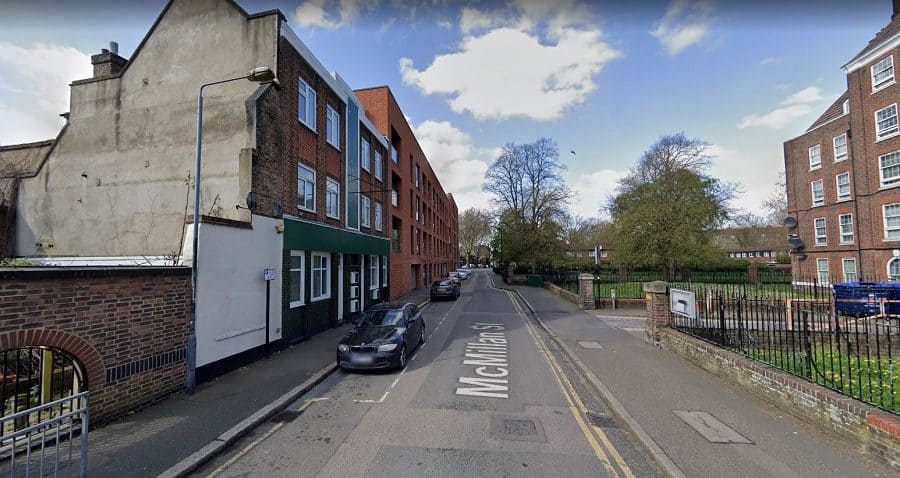 Zoe was discovered dead at an address in McMillan Street on Monday, say police

Scotland Yard has launched a murder probe after finding the body of a 46-year-old woman in a Deptford flat.

Officers were called to the flat in McMillan Street, SE8, on Monday this week to respond to welfare concerns for a resident.

They found the body of woman, identified as 46-year-old Zoe Orton, at the address. Her next-of-kin are aware.

A post-mortem on Tuesday gave the cause of death as “neck compression.”

Now homicide detectives from the Met’s Specialist Crime unit are leading the investigation.

No arrests have yet been made in the murder investigation.

RIP zoe Orton you was a lovely girl love dee

Love and miss you so much, you were such a beautiful person. RIP Zoe!