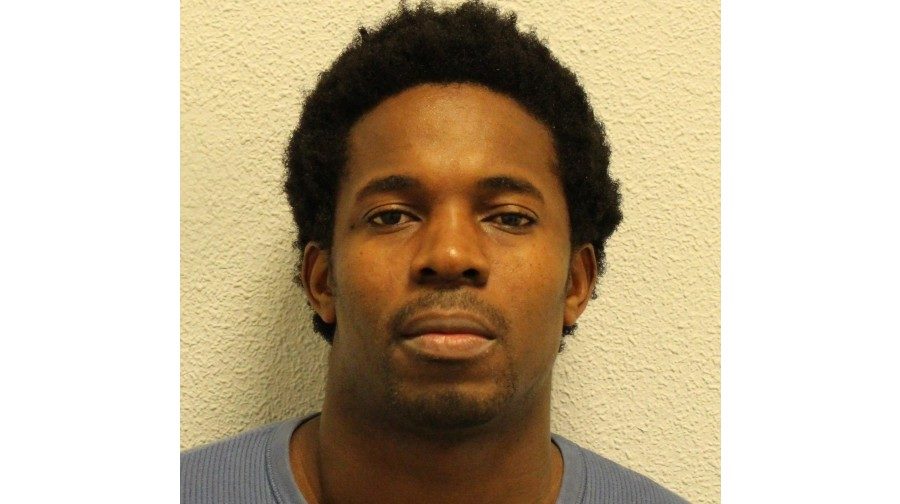 A Deptford security guard has been jailed for raping a woman who mistook his car for a pre-booked cab home.

Warikwah, of Albyn Road, was placed on the sex offenders register for life, having previously been found unanimously guilty by a jury in September.

The court heard how the 25-year-old victim got into his car in the early hours of April 22 last year at Embankment, believing him to be her minicab home.

Warikwah took her to a multi-storey carpark in Victoria where he raped her. At the time, he had been a security guard, patrolling central London sites, including the car-park in which the rape took place.

The court heard how the victim sent messages to her friend detailing her horrifying ordeal, including a message saying: “I’ve been raped. I feel sick. This taxi won’t take me home. I’m scared.”

When she managed to escape the car, she bravely took pictures of her attacker as he left the scene.

“Due to the courage and quick thinking of the victim, assistance from the public and the veracity of the investigation, a dangerous offender has been placed where he is no longer a threat to women.

“I sincerely hope that the sentence handed down today encourages other victims of sexual offences to come forward.”