'Did you see anyone running from the scene or anyone who looked panicked?' 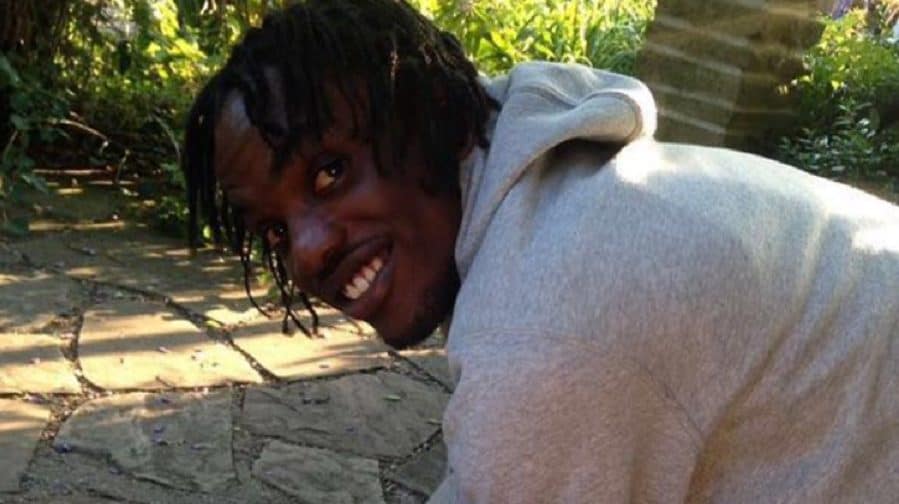 The victim of a fatal stabbing in Deptford has been named as 22-year-old Shevaun Sorrell.

Police called on Saturday, August 25, to the junction with Creek Road and Deptford Church Street after receiving calls that a man had been found unresponsive.

Officers and paramedics gave him first aid and CPR, but he sadly died in hospital at 4am.

Officers say they are still waiting for formal identification but are confident that the man is Shevaun.

Detective Chief Inspector Michael Norman, who is leading the investigation, said: “Sadly another young life has been senselessly lost due to violence.

“The victim’s family are beside themselves with grief and we are working hard to trace those responsible.

“I know members of the public saw police officers and LAS giving aid to the victim at the scene.

“Think carefully; were you in area around this time?

No arrests have been made at this early stage in the investigation and enquiries are continuing.