The deranged killer was found hanging from a light fitting a month after being taken off suicide watch, a pre-inquest hearing was told 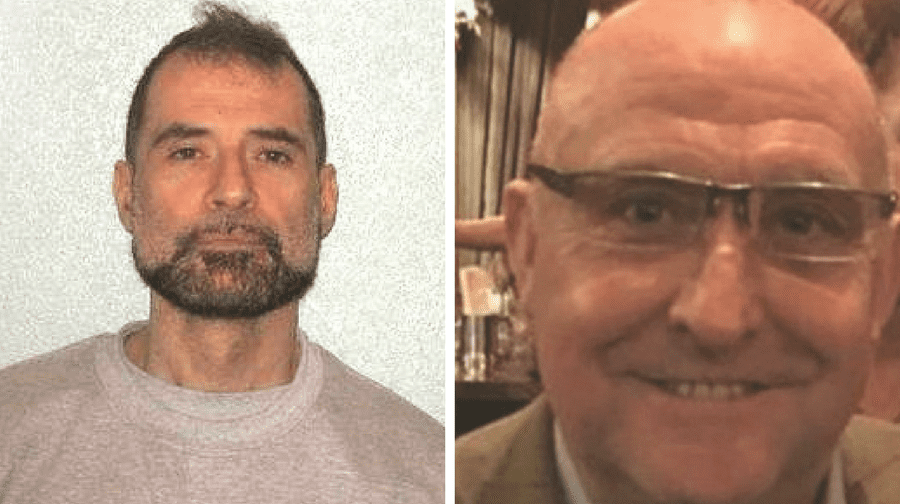 Deranged killer Stefano Brizzi, who murdered and dismembered a policeman in his Borough flat, hanged himself in prison a month after being taken off suicide watch, an inquest heard.

On February 6, the 50-year-old Italian national was found hanged in his cell at Belmarsh Prison, where he was serving a life sentence for the murder of PC Gordon Semple.

A pre-inquest hearing at Southwark Coroner’s Court on Tuesday (August 22) heard how Brizzi was “found suspended from a light fitting at 9.48am” by prison staff.

They attempted to resuscitate the inmate but he was pronounced dead shortly after at 10.10am, said senior coroner Dr Andrew Harris.

He had been on suicide watch from December 6 until January 4, the court heard.

Brizzi was sentenced to a minimum of 24 years in December for the murder of PC Semple, who he killed in April last year after inviting him to his flat in Southwark Street for sex.

The former web developer for merchant bank Morgan Stanley strangled the officer then later attempted to dispose of the 59-year-old’s body by dissolving it in a tub of acid.

He boiled, roasted and ate other parts of the body with chopsticks before throwing the undissolved remains in the River Thames.

Brizzi’s trial heard how his once successful life spiralled out of control after he became addicted to crystal meth.

Dr Harris said a forensic autopsy subsequently ruled the cause of death to be hanging.

The pathologist reported “no significant natural disease that would have prevented him from tying knots”.

Brizzi’s inquest will examine a number of issues in depth next year.

A jury will be summoned to rule on the issues during a full inquest expected to begin on April 23 and last up to five days.