Police say they are treating the death as unexplained 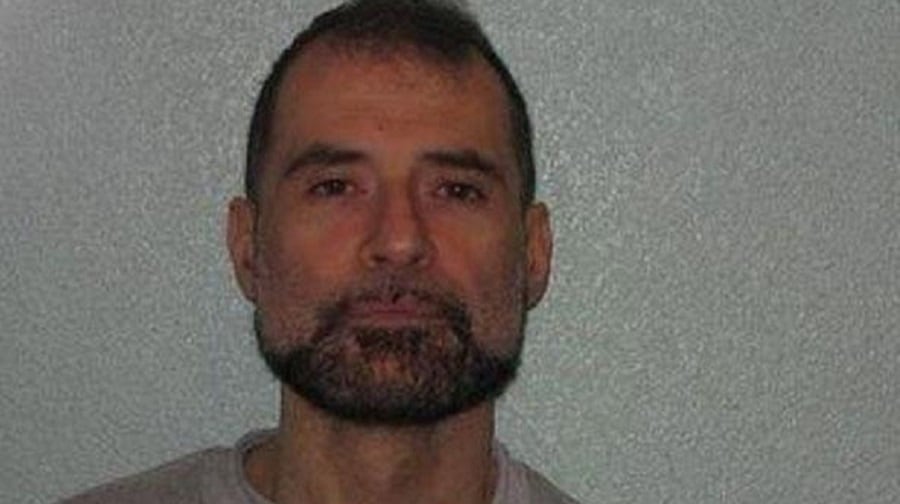 Stefano Brizzi has been found dead in his prison cell just months after being jailed for the horrific murder of a Met police officer.

It is understood the 50-year-old committed suicide yesterday (Sunday) at Belmarsh Prison in London.

Brizzi murdered PC Gordon Semple at his flat on the Peabody Trust Estate, in Southwark Street, after arranging to meet him for sex in April last year.

The killer, who worked as a web developer for merchant bank Morgan Stanley, had met the 59-year-old victim through the gay dating app Grindr.

He throttled PC Semple while high on crystal meth before chopping up his body and attempting to dissolve parts in a bath tub filled with acid.

He was sentenced to life in prison with a minimum of 24 years in December.

The Italian-born web developer Brizzi, dubbed a ‘Jekyll and Hyde character’ by the Italian press, is said to have moved to the UK in 2010 in search of acceptance after struggling to reconcile his homosexuality with his family’s Catholic faith.

He is believed to have landed a £70,000-a-year job at financial giant Morgan Stanley in 2012 – but quit a year before the fateful incident because he was struggling with a crystal meth addiction.

He pleaded guilty to obstructing a coroner by trying to dispose of PC Semple’s body but denied murder.

Police have said his death is being treated as unexplained.

“As with all deaths in custody there will be an independent investigation by the Prisons and Probation Ombudsman.”

A police spokesman said: “Police were called by the London Ambulance Service at 10.12am on Sunday, February 5, to HMP Belmarsh following reports of an unresponsive prisoner.

“The man, aged in his 50s, was pronounced dead at the prison. The death is currently being treated as unexplained.”