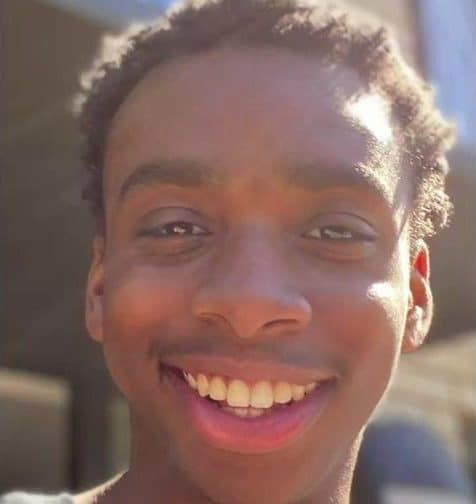 Detectives have shared more information about a Range Rover found abandoned in Kennington which they believe is linked to the attempted murder of a seventeen-year-old in Brixton.

In a renewed appeal, the Met are calling for any witnesses of the seemingly random attack in Henry Road, at 6.15pm on Tuesday, February 23, to come forward.

The victim, teenage James Bascoe-Smith, is fighting for his life in hospital after being stabbed in a ‘horrific and unprovoked attack’ while riding his bike in a residential street. He was attacked by a group and knifed multiple times.

Police say two vehicles had been driven to the area from the Oval before the attack, and left the scene minutes later.

Detective Sergeant Charlotte Carter said: “We now know that two vehicles, a black VW Passat and a black Range Rover Evoque, travelled in convoy from the Kennington Oval area to Henry Road prior to the attack.

“The same vehicles then left in convoy with the Passat abandoned in nearby Foxley Road minutes later.

“The Range Rover would have been noticeable because the only rear lights that worked on it were the brake lights.

“It returned to the Kennington Oval area where police located it, abandoned, at 3am the next morning.

“I am appealing for any witnesses who may have any information about the attack on Henry Road, or the movements of this distinctive looking Range Rover, to come forward.”

James’ aunt, Rachel Duncan, said: “The perpetrators do not realise the ripple effect of their actions. They have not just violently injured James, they have ripped apart our lives.

“I urge anyone who knows anything about the attack to come forward.”

So far there have been no arrests.

Anyone with information, however insignificant they think it might be, is asked to call 101 or tweet @MetCC quoting CAD 6277/23FEB.

Information can also be passed on to Crimestoppers, anonymously, by calling 0800 555 111.