'It is fortunate that the victim was not more seriously hurt' 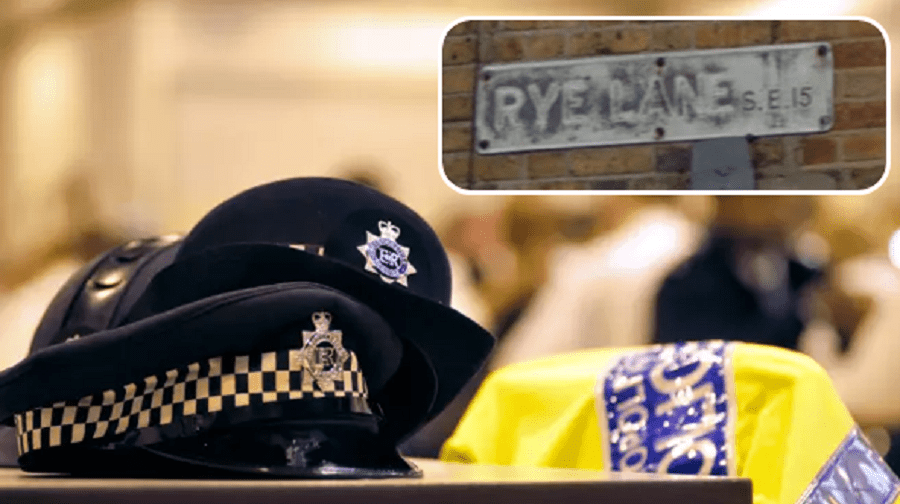 Police are appealing for witnesses after a 26-year-old man was stabbed in the chest in Rye Lane, Peckham

Detectives are appealing for witnesses to come forward after a man in his twenties was stabbed in the chest in Peckham.

The 26-year-old remains in a “serious but stable” condition in a south London hospital following the stabbing. His injuries are not thought to be life threatening.

Police officers and London Ambulance Service were called to the incident in Rye Lane shortly before 7pm on Tuesday, January 3.

They found a man suffering a stab wound to the chest who was taken to hospital for treatment, a spokesperson for the Metropolitan Police said.

Read next: Two stabbings in centre of Peckham just days into the new year

Police say inquiries are ongoing and officers are urging any witnesses or anyone who has information about the incident and the events leading up to it to come forward.

DC Rebecca Whiteley, from Southwark Police, said: “This attack happened at a busy time of day when people were making their way home from work and it is fortunate that the victim was not more seriously hurt.

“We are still trying to establish exactly where the stabbing occurred, and we would urge anyone who has any information that could assist us in our investigation to get in touch.”

Anyone with information concerning this incident is urged to call police on 101 or Crimestoppers anonymously on 0800 555 111.