The shopping centre will shut on September 24, several months after originally planned, due to Covid-19 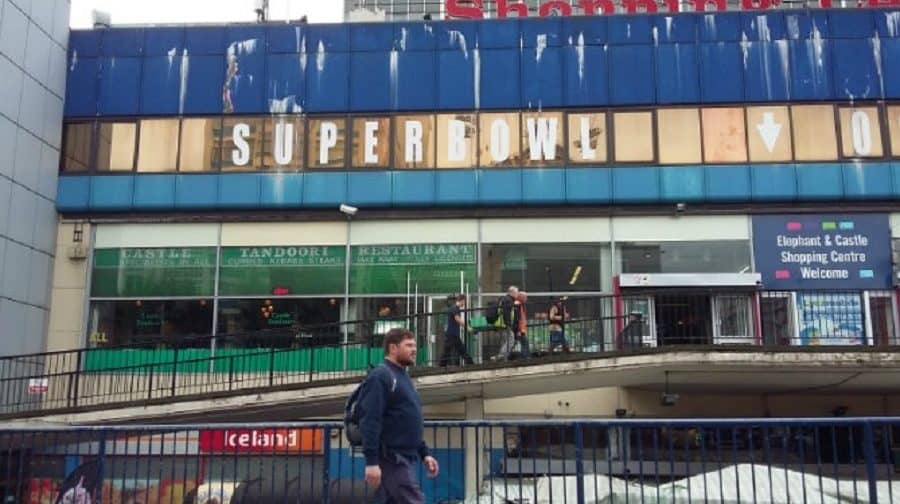 Delancey and Southwark Council have issued an extraordinary statement arguing all eligible Elephant and Castle shopping centre traders have been relocated or offered new premises – and blasting the ‘various uncorroborated statistics’ by campaigners who say at least 40 are still left with nowhere to go.

The shopping centre will shut on September 24, several months after originally planned, due to Covid-19.

Groups including Latin Elephant and the 35% campaign have disputed Delancey and Southwark Council’s figures – claiming around 46 traders are being expelled.

In this long running dispute between activists and the developer, there is still confusion over the number of businesses affected.

The disparity is partly to do with the ‘red line’ of the development – only businesses within a certain perimeter qualify for the most support, including being offered new bases within nearby Delancey or Council-owned premises – confusion over the true number of tenants given some sub-let and others have multiple sites in the centre; and confusion over whether traders are voluntarily closing their businesses or simply giving up after years of uncertainty and decline.

In a statement sent to the News, Delancey and Southwark Council said: “We are aware of the various uncorroborated statistics that have been published through social and other online media.

“These are incorrect. We can confirm without question that all qualifying businesses have been relocated or offered relocation options.

“Many of the businesses being cited by third parties did not qualify, did not apply to move or they have already left (in some cases a long time ago). The information being publicised by some organisations is simply inaccurate.”

Delancey and the council argue the majority of traders have given ‘positive feedback’.

They confirmed: 79 Independent traders qualified for the relocation programme

Where a trader has been sharing space with the principal tenant, they did not qualify for the process however it is understood some will continue to share space in their new locations.

One of the most contentious issues has been the future of the market traders.

“There is no further property in the immediate vicinity of the shopping centre and despite tours of the area and other London markets there are market traders that are under the belief that they will be offered a property,” the statement explained.

“This is not correct and has never been a commitment from the Elephant and Castle Town Centre team or the Council.”

Market traders who do not find a new site will receive £8,000 from a relocation fund.