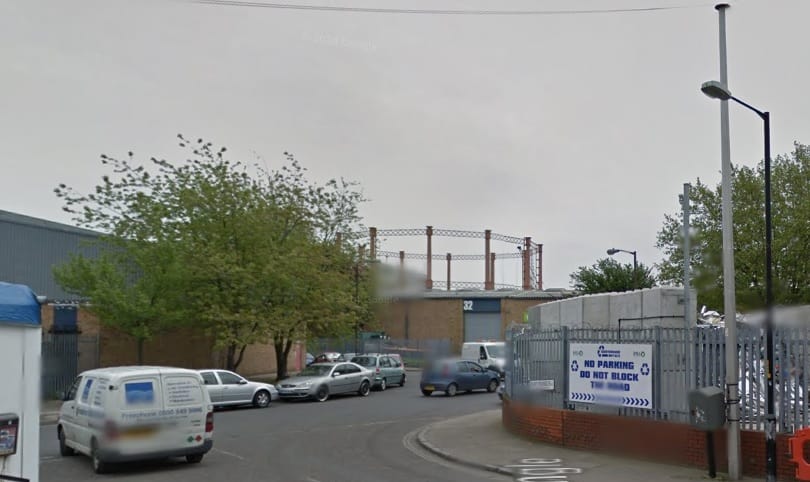 Developers plan to build more than 1,000 homes as part of a £520m scheme near Old Kent Road, Becky Morton writes…

The site, known as the Ruby Triangle, will also include commercial space. OKR Regeneration, advised by Kalmars, have sold the site to a pair of private developers after assembling it over a period of three years.

Tom Pratt of OKR Regeneration said: “Using our experience, market knowledge and contacts within South East London, we began assembling the Ruby Triangle site in 2014. All through the process we have had a very close dialogue with the London Borough of Southwark to ensure that the site became an intrinsic part of the Old Kent Road Area Action Plan.

“The regeneration of the site will help to revitalise the Old Kent Road as a whole with mixed use neighbourhoods that provide housing, cultural and leisure facilities and high quality employment accommodation.”

OKR Regeneration has been involved in other schemes in Southwark including a nineteen-storey development on Rotherhithe New Road, the new home of a new City of London Academy sith form centre which opens in September 2017.

Luke Osborne, head of strategic land at Kalmars, said: “The importance of the regeneration around the Old Kent Road to London as a whole should not be underestimated. The potential of the area as a focus for economic growth in the capital over the next few decades is vast and is reflected by the investment being made into transport and infrastructure.”

Richard Kalmar, chairman of Southwark Chamber of Commerce and managing director of Kalmars, said: “This sale is highly significant for businesses in the Old Kent Road area. The development of the site will bring new life to the area, boosting trade, which in turn will bring new opportunities for both residents and local firms.”

The News has contacted the developers for further information but did not receive a response by the time of going to press.