Dinner ladies to get gang training 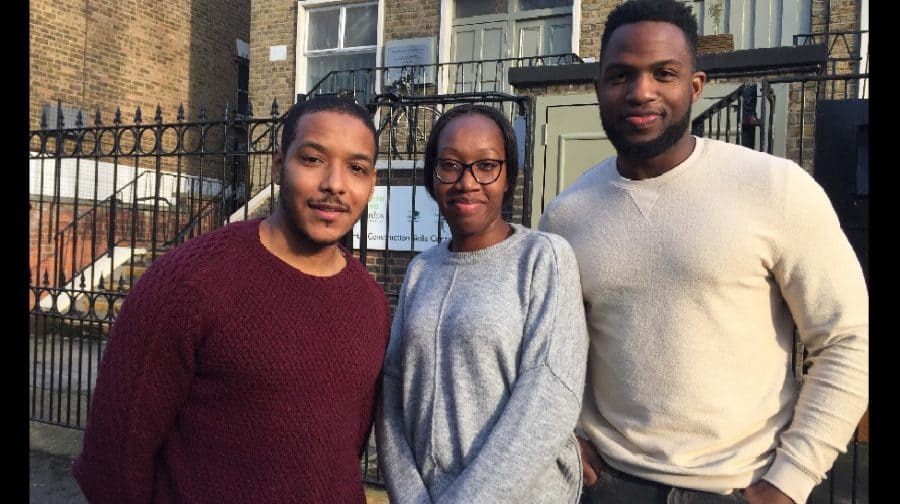 The YouTurn team - Bradley, Jahnine and Michael (left to right)

Southwark school employees from the dinner lady to the head of year are about to get trained up on how to support youngsters in gangs.

Launched in Crystal Palace last week the Barnardo’s YouTurn project will send specialist project workers into schools to train employees on how to spot and support gang members.

Southwark is one of three participating boroughs, along with Lambeth and Croydon and 1200 young people are set to benefit from targeted intervention during YouTurn’s three-year lifespan.

Girls and young women will be a big priority for YouTurn, with an increase in the number of girls committing criminal offences between 2012 and 2014.

“It’s all too easy for teenagers and even younger children to become embroiled in activity which puts themselves and others at risk. Just a few poor decisions can lead to a chain of events from which both boys and girls find it very hard to escape.”

YouTurn comes off the back of a similar, successful project run in Southwark and Lambeth in 2012-15, which carried out group work sessions with over 300 young people in schools and the community.

The project launched last week at the Barnardo’s office in Crystal Palace.