Help get brave Lewis Brooke to Disneyland by attending his special fundraiser at the White Horse pub in Peckham Rye on April 25. 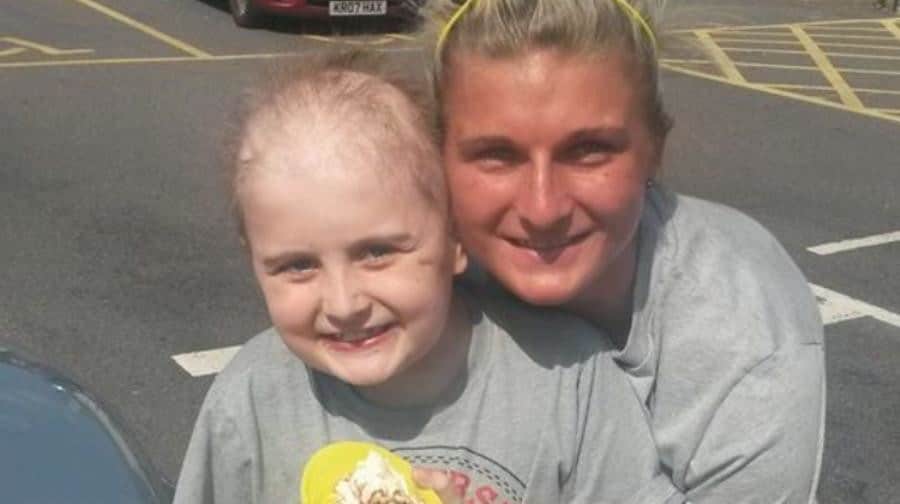 Lewis and his mum's friend Debbie

A brave nine-year-old leukaemia patient whose only wish is to go to Disneyland hopes that a special fundraiser next Saturday will help him realise his dream.

The benefit evening will take place at the White Horse in Peckham Rye for Lewis Brooke, who was diagnosed with blood cancer just under a year ago.

He has been receiving intensive chemotherapy, tablets and morphine ever since, which badly affects his mobility and happiness.

Lewis before he was diagnosed.

His mum Debbie told the News that the prospect of going Florida was his way of coping with the horrible treatment.

She said: “It’s the only thing keeping him going, keeping him fighting. He is so excited. Every time someone donates even just five pounds he is so happy, because he knows that means he is that much closer to going.”

The fundraising target is £7,000, which would include the essential expensive travel insurance for vulnerable children like Lewis.

Auctions, raffles and fundraising stunts will be held on the night, with items including signed shirts and footballs from Chelsea, Liverpool and Millwall football club up for grabs.

“He’s actually an Arsenal fan!” said mum Debbie. “But he knows that every pound we get will be so important, so he doesn’t mind.”

Tom, Lewis’s father, will be getting waxed as part of a tear-jerking stunt on the night. Generous punters will be able to donate £5 to rip a waxing strip off the brave father.

Debbie said: “Lewis can’t wait! He’s even been saving up his pocket money so that he can tear off the first strip himself.”

Lewis has only been well enough to go to school three times since this September, so is particularly looking forward to the exciting evening.

Debbie said: “He misses his friends. Whenever he does go in he gets treated like a celebrity – they all go mad! He likes that but he mostly just wants to go back to when things were normal and he could just play football with his mates.

“Because of his treatment he won’t be able to do that for three years, but in the meantime this Disneyland trip means so much to him. Please come down on the 25th to support him, even if you just pop in for a bit to show your face. It would mean so much to him.”