District heating is greener and cheaper, but Southwark Council has said renewing ageing systems is one of its biggest challenges 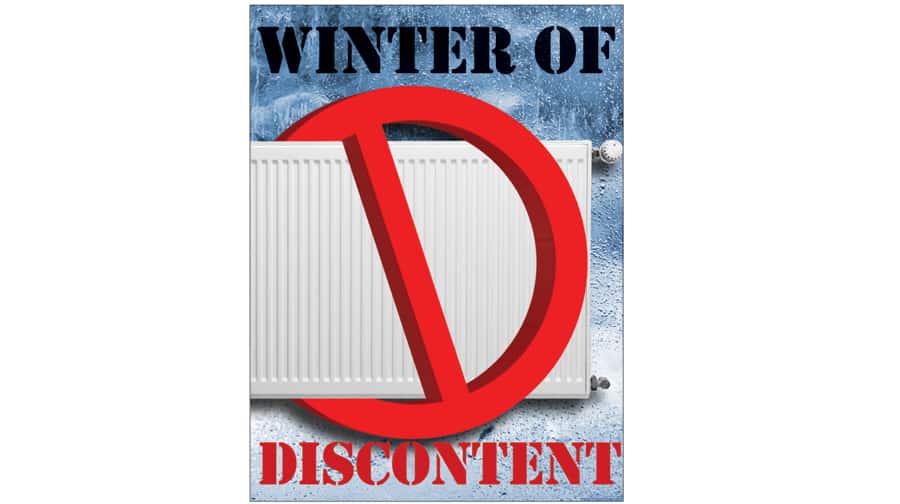 A fuel poverty charity has warned Sadiq Khan against expanding district heating systems across London, arguing it could mean even more people are beset by the heating and hot water problems affecting Southwark.

Fuel Poverty Action gave evidence at City Hall on March 29, as part of a London-wide consultation into the Mayor’s draft London Plan, which will finalise the capital’s planning needs for the 20-25 years.

District heating is greener and cheaper, but Southwark Council has said renewing ageing systems is one of its biggest challenges.

Fuel Poverty Action and Southwark Group of Tenants’ Organisations say the council’s 120 heat networks serve 17,000 homes, describing the majority of them as ‘obsolete’.

As the News has reported, residents on the Aylesbury and Brandon estates have been particularly affected by long-running heating problems, including a series of outages which left a mother taking home her newborn baby to a flat with no hot water and only fan heaters in January.

Although affected residents will be compensated for having to use expensive-to-run fan heaters, leaseholders are facing bills of thousands to help cover the cost of renewing the outdated boilers, such as those of Southwark’s Gilesmead Estate.

In a letter to the London Mayor, the charity petitioned City Hall to think again before it expanded the systems, arguing that without fixing existing problems: “many homes with district heating will continue to fail the test of being legally habitable, as they are chronically, or frequently, too cold.

“The health effects of cold homes, and damage to residents’ lives and prospects, can be very severe.

“We cannot forget that last winter 17,000 UK residents died when they could not heat their homes.

“If the Greater London Authority is not prepared to take action on cases like this, we are forced to ask how you can promote more District Heating, when the existing systems are not working?”