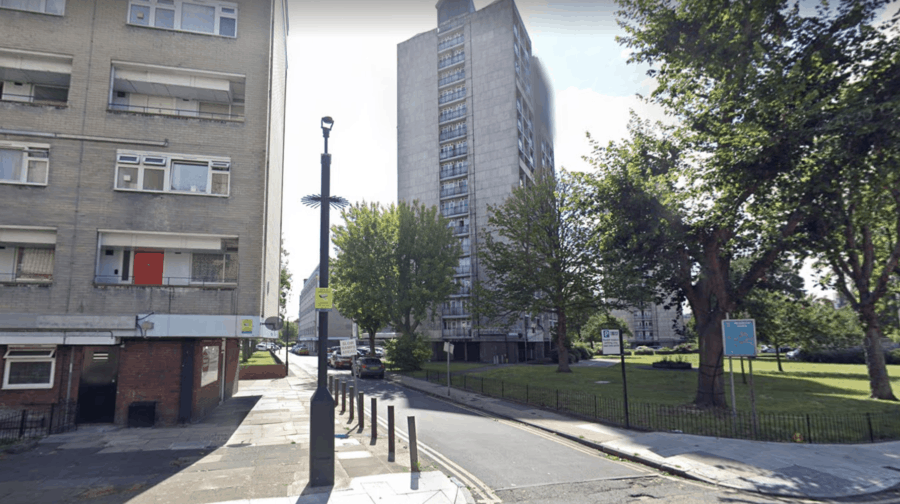 A Brandon Estate leaseholder and TRA chair says he has counted nearly 50 district heating outages in just eighteen months – all after upgrades to the system.

Tom Lloyd, who chairs Brandon 1 TRA, told the News that the Camberwell estate’s heating and hot water service has reached a new low since new, computer-controlled pumps were fitted in 2019 to try and prevent regular outages.

He claims to have counted 49 outages in just eighteen months – compared to a usual around half a dozen outages a year. He believes the new parts are unreliable due to being more sensitive to water pressure changes.

Southwark Council is now proposing further work – including potentially replacing the pipework – in the hope it can improve reliability. It is a cost he, and other leaseholders, are wary of paying.

He told the News he felt ‘held to ransom’ by Southwark Council, as disconnecting from the system costs so much money to make it virtually impossible for a homeowner to arrange their own supply. But there is also limited options for clawing back money in compensation.

“We don’t have a choice of disconnecting or getting compensation,” he said.

“The council says the upkeep and maintenance is shared across the leaseholders so those who disconnect are pushing costs onto others and that is why it costs tens of thousands to disconnect.

“It is like we are being held to ransom and handcuffed to a service that isn’t working. It is so unreliable we should be able to disconnect.

“They are proposing about £5,000 to £10,000 to replace the pipes but there is no guarantee it will work but we have to pay upfront whether it fixes it or not.

“There is constant investment in the district heating and it’s not resolving.”

Regular outages throughout the particularly cold winter have been a huge toll on residents, especially those working in frontline roles unable to come home to a hot shower.

Even worse, he says the new pumps are also so loud that residents are unable to sleep and are suffering worsening mental health.

“There are people with clinical diagnoses of depression due to sleep deprivation,” Tom continued.

“One woman actually moved out for a few months because she couldn’t cope with the noise and others are relying on prescription drugs to sleep.

“When it was warmer one person got a blanket and slept in his car for a bit.”

After an enquiry from the News, Southwark Council was able to provide limited information about its new ‘flat rate’ compensation policy for residents.

Exactly how this works for leaseholders and tenants remains unclear. Tom says heating his own flat for one day with a 3kw fan heater costs a minimum of £6.90.

A council spokesperson provided the following statement: “The Brandon estate has seen too many outages in recent months and years and we are currently completing a review of options to make the heating system more resilient, affordable and sustainable to discuss with residents, ahead of works beginning, COVID-permitting, later this year.

“We are also developing a new compensation policy, with a view to rolling out a new flat rate compensation rate for each day’s outage, additional to a heat reimbursement sum subtracted from residents’ rents.

“It’s fundamental that in the event of an unplanned outage no one feels they’ll be without any power supply or support from officers, or in any way out of pocket.”

We got District Heating Outages issues here Silverlock Estate in Rotherhithe regularly and over the last ten years and cause of ours is yes outdated systems lack of maintenance and maintenance done badly but faulty electrics too after a Decent Homes Refurbishment so be interesting to know if this estate has any works similar as like us the cause is never that obvious and obviously no one wants to volunteer the information regarding failures and we only found out via FOI requests and talking to Contractors the real state of affairs which has now ended in legal action against Southwark Council so I wish them luck here too!