Diversion in place after serious assault near McDonald’s 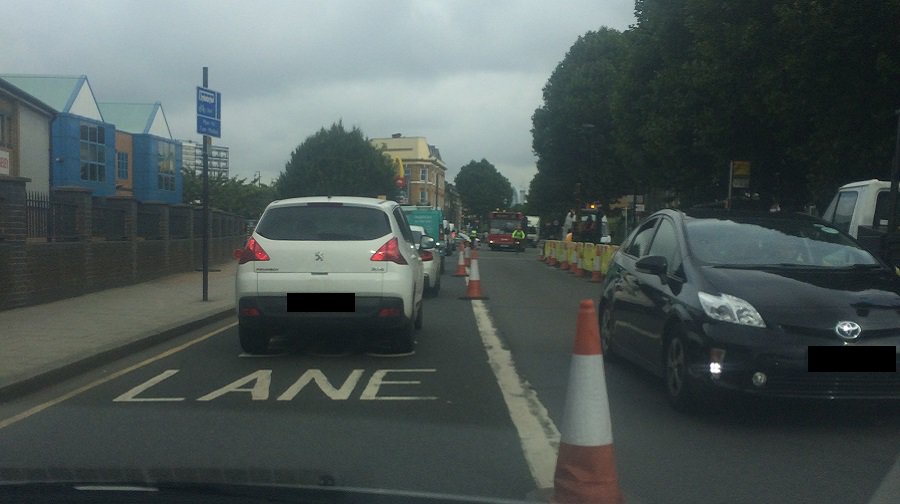 Traffic queuing near the diversion

A diversion has been put in place near Deptford McDonald’s after a man was assaulted in the early hours of today.

Traffic continues to be diverted around Bestwood Street and Evelyn Street, near Lower Road, as officers remain at the scene.

Detectives are appealing for information and witnesses to the assault, which left a in a critical condition in hospital.

Police were called shortly before 2.30am today, Tuesday, August 8, to a fight in Bestwood Street, SE8.

Detectives from Lewisham CID are investigating.

Officers believe that the male suspect was driven to Bestwood Street, near the junction with Evelyn Street, in a blue car moments before the assault.

The suspect ran off on foot along Bestwood Street after the incident.

There has been no arrest at this stage.

Traffic is said to be flowing well through the diversion.

To give information anonymously call Crimestoppers on 0800 555 111 or visit crimestoppers-uk.org

Southwark NewsNewsDiversion in place after serious assault near McDonald’s