Now is the time to speak up for the future of SE15, warns business owner 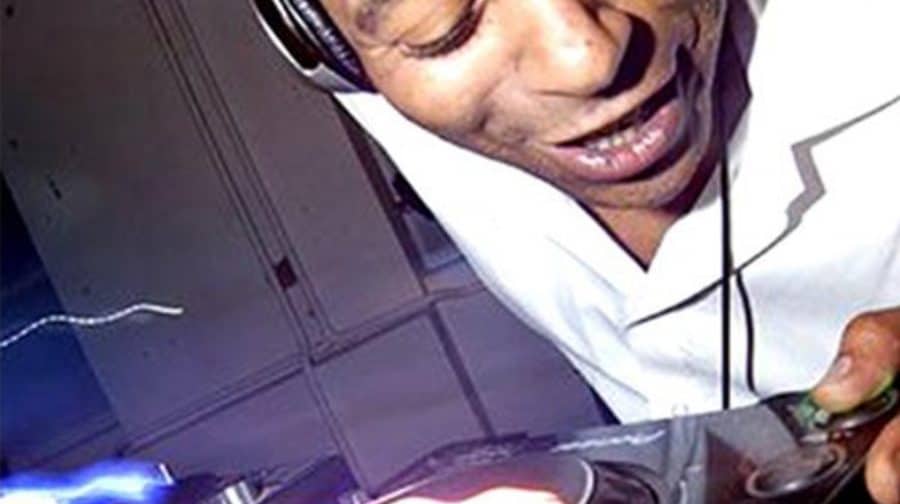 Mickey Smith, who saved the Bussey Building, is opposing the controversial plans

A bar owner and DJ who helped transform Peckham wants to bring a bit of old Hollywood glamour to the area by restoring the Art Deco buildings in front of the station instead of pulling them down to make room for a new public square.

Mickey Smith has run the Bussey Building since he and community group Peckham Vision saved it from being knocked down in 2007.

Since then it has become a destination for music lovers across London and helped redefine Peckham in the public eye as a place to go instead of a place to avoid.

Last year Southwark Council instructed architects to work with the community to CoDesign a new proposal for Peckham Rye station after a £25million scheme to overhaul the area was scrapped in the face of public opposition.

Mickey’s plan is to open a new adult lounge bar this summer above Jenny’s Cafe in the arcade, which would echo the glamour, opulence and sophistication of the era in which the Art Deco building was built.

Complete with an apothecary bar, beds, and a champagne-stocked cabaret lounge, Mickey wants the CLF Art Lounge to be an elegant “space for adults” inspired by Sinatra-style sophistication. “A little taste of that would be nice in Peckham,” he said.

Jenny’s and surrounding businesses have already been contacted by the council to notify them of forthcoming compulsory purchase orders on the horizon to make way for a station square, but Mickey is not giving up yet and has asked architects to consider a plan whereby some of the arcade is retained.

“It’s about keeping the people there. No one wants a really gentrified place where all the black people leave,” said Mickey, who is calling on the council to retain spaces in any new development for existing businesses to return at affordable rent levels.

“We need to build the spaces, but keep the people so you don’t lose what makes Peckham so special. I think it’s unfair on some people who’ve put their blood, sweat and tears into that area to just be moved away from it – they should be given the opportunity to come back,” he added.

Cllr Mark Williams, Southwark’s cabinet member for regeneration, planning and transport, said: “We share the aspiration of local businesspeople that existing businesses will be able to thrive in the new station square.

“Opening up the square will result in a reduction in retail floor space, but we will work with businesses to either secure them space in the station square, or as close by as possible,” he added.

To have your say on the future of Peckham Rye station visit www.peckhamcodesign.org