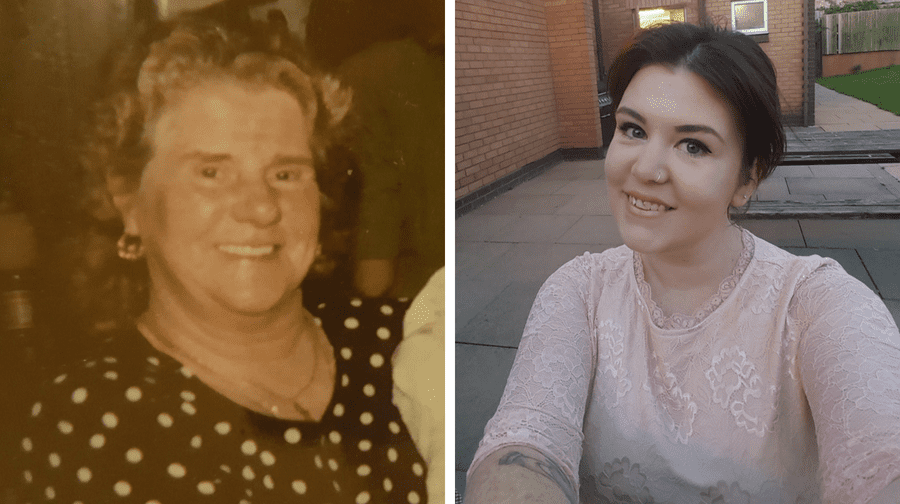 A woman is trying to uncover what happened to her great-aunt after she went into foster care and moved to England, eventually living on the Old Kent Road.

Shannen Stanley, 24, stumbled across a great-aunt she never knew she had while tracing her family’s ancestry.

Her grandmother and other great-aunts had known about their other sister, but had never spoken to her as it is understood she was born in a workhouse before their parents were married and then went into foster care.

Speaking to the News, Shannen said she wanted to find anyone who knew her great-aunt to find out more about her life for her “own peace of mind”.

“My mum didn’t know anything about her at all – I uncovered it in our family history,” said Shannen, who lives in Birmingham.

“She had four other siblings; my Nan and her sisters never talked to her, they just knew they had a sister.

“From what we’ve found she had a really sad life and I don’t want to believe it was that sad.

“I want to believe she had a bit of happiness – whether she had friends or belonged to a community – just for my own peace of mind really.”

From there she went to live with a foster family and later moved to England where she married a Polish man named Karl Michen in Lewisham in 1952.

Her foster name was Kathleen/Kate Golden or Gordon. Her biological surname was Carley, taken from her mother’s maiden name, and her married name was Michen.

“She had a baby in 1953 and it died the same year about nine months later,” said Shannen.

“There are no details of her having any other children and I think she was separated from her husband because when she lived on the Old Kent Road it looks like he lived somewhere else.

“She was Irish, probably Catholic and probably would have been among the Irish community and most likely went to church.

“Her old job was an insurance clerk.”

A man named John Griffen Edwards organised her funeral and she was cremated at Hither Green Cemetery.

Anyone who knew Kathleen or has any information that might help is asked to contact Shannen by emailing shannenstanley123@gmail.com