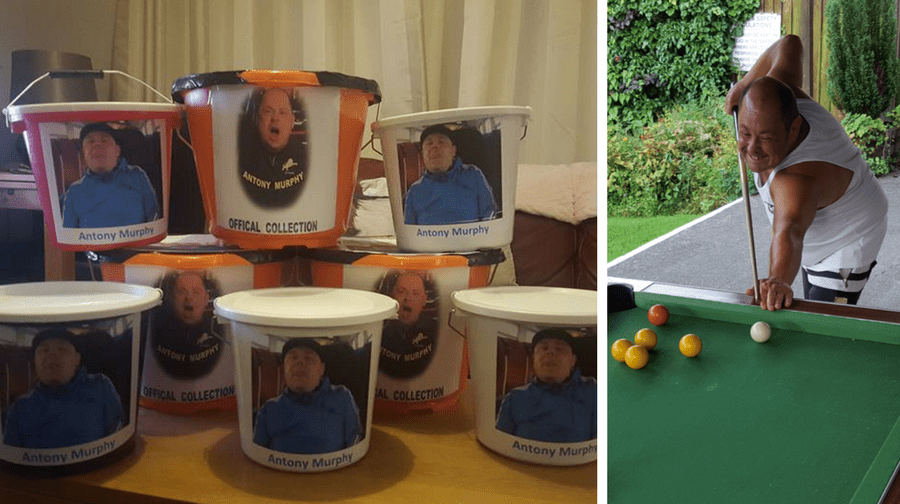 Millwall fan Antony Murphy, who suffered a cardiac arrest during a match which left him ‘dead for nine minutes’, has sadly relapsed.

The 40-year-old, originally from Bermondsey but living in Kent, was rushed to hospital and put in a medically induced coma after he had a cardiac arrest at Millwall’s clash with Northampton at the Den on Friday, April 14.

Last week, Antony seemed to be making progress after waking up and opening his eyes, but on Tuesday, May 2, his friend John Kendall said his eyes were closed again.

“He is out of ICU and there is a possibility he could still be alright but the doctors aren’t holding out for it,” said John, 52.

“His eyes are shut again. He still has the breathing tube in his throat and he hasn’t woken up.

“He has got brain damage and they [the doctors] don’t know how badly but it is bad; they’re just waiting to see if he wakes up.”

John, along with five other friends, have been raising money to help Antony, who is a full-time carer to his father.

Antony’s dad, who has a heart condition, was taken to hospital after hearing the news about his son but John said he had since been moved to a rehabilitation centre.

The group have already managed to raise almost £6,000 through generous donations.

“We’ve been overwhelmed by how much has been donated and it was still coming through last night [Monday].

“The chief executive of Millwall, Steve Kavanagh, has also been in touch asking how Antony is.”