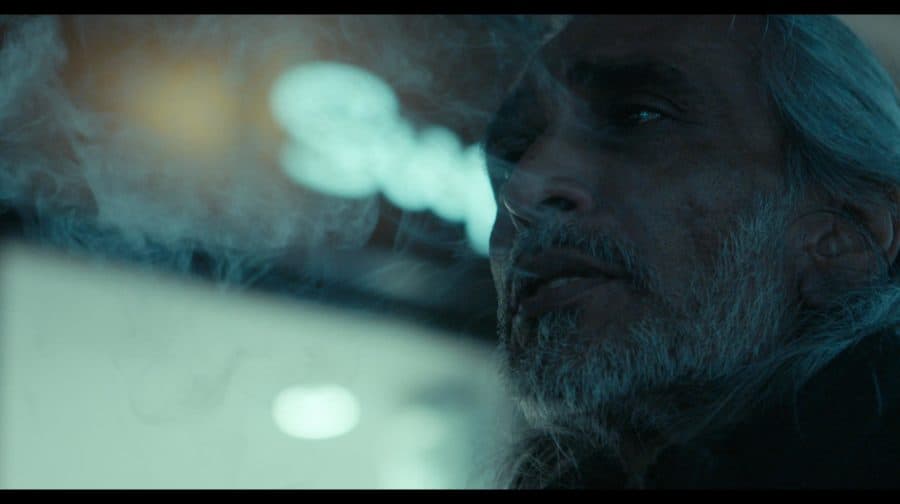 Deleted, a new documentary about the impact of Universal Credit

A documentary produced in Elephant and Castle has won plaudits for its unflinching account of the last five hours before a 59-year-old man becomes homeless while waiting for Universal Credit payments. The short film Deleted, made by Old Kent Road-based Elicit Pictures, was conceived by producer Stephan Pierre Mitchell after a chance encounter with his neighbour, Ahmed Siddiqi.

Deleted was nominated at the British Independent Film Festival, awarded as Best Runner Up Short Documentary at Sunderland Shorts Film Festival, and will continue to be screened at both national and international film festivals throughout the rest of the year.

Stephan first met Ahmed after he knocked on the front door of his home in Brent asking for food.

“I was just baffled,” Stephan says, “he was so well spoken. I got to know him and wanted to ask him more about himself.

“I found out he was a middle class man who went through a bad divorce and this had been his first time signing onto Universal Credit.

“He had a medical issue and missed a job centre appointment. He only had a credit phone, not a contract one, and couldn’t get through to them.

“Because of that he got suspended for six months. At the end of the six months he tried to get back on the system and had a six-to-eight-week wait.

“He was evicted in this time and I filmed his last five hours. He wanted to do it to represent the thousands of people facing the same problems but it took his pride and everything he had to go in front of the camera.

“Like a lot of men in this situation he was so embarrassed at what had happened to him.” After filming the documentary, Stephan and Ahmed stayed in touch but gradually lost contact as Ahmed’s circumstances worsened. It took another four months for Stephan to find him again.

In this time Ahmed had been sleeping rough, saying it was better than trying and failing to navigate the system.

He was spending all night travelling on buses or going into Casinos and late-night venues, and spending the daytime looking for work.

“To look at him, you wouldn’t necessarily know he was homeless’, says Stephan. “But he was getting ill by January, and I had no contact from February.”

On May 11, the film was screened at the British Independent Film Festival, at Leicester Square, with audience members in tears watching Ahmed’s story.

Stephan found out Ahmed passed away that same day. He had been found on a street corner, where he died after suffering pneumonia and cancer.

Stephan says the one thing he has learned the most in making the documentary and getting to know Ahmed is that homelessness really can happen to anyone.

Ahmed, who was born in Manchester but came to London as a child, grew up in the capital in the 60s before marrying and having a family.

At one point he was a successful business owner, running a petrol station and living a lifestyle described as like any ‘typical British-Indian family’.

It is hoped his story can help campaigners spur changes and stop Universal Credit delays and sanctions afflicting so many people.

“One of the problems with Universal Credit and the system is that vulnerable people are dealing with computers when they should be talking to people,” Stephan said.