The new budget fails to meet many of Southwark Council's recommendations 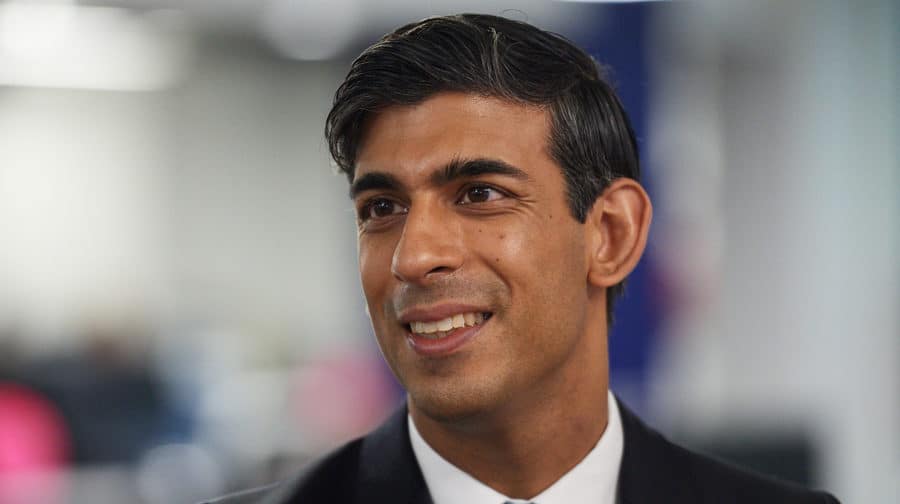 While the 2021 government budget announcement last week addresses some of the needs of Southwark Council, councillors warn that it will not be enough to meet the evolving needs of Londoners.

Chancellor of the Exchequer Rishi Sunak unveiled his much-anticipated budget for 2021 on Wednesday, October 27.

However, the budget leaves unanswered questions about the growing crisis of adult social care and fails to meet many of the recommendations made by Southwark Council.

Crucially, there was no reference to the government loan scheme which had been suggested as a possible antidote to leaseholders faced with massive bills for cladding works – such as residents of Oyster Court in Walworth, who last month were landed with a £2.6 billion bill.

While the chancellor did introduce a new tax on developers’ profits to help fund cladding works, a statement from Mayor of London Sadiq Khan argued that the amount this would raise fell well short of the total amount needed to deal with the crisis.

Sunak’s plan in total will raise around £5 billion to help with cladding – but last year, the Housing, Communities and Local Government Select Committee estimated that the full cost of fixing cladding issues in the UK’s housing stock could be upwards of £15 billion.

Also key among Southwark Council’s recommendations were for the government significantly to increase funding for schemes allowing local authorities and residents to retrofit their homes – estimating that £2.6 billion of capital expenditure was necessary to reach the council’s 2030 goals on housing.

In early October, a nationwide protest held partly on the Aylesbury Estate in Camberwell called for a “retrofitting revolution.”

However, there was no mention of such a fund in Sunak’s announcement.

London Councils, meanwhile, argue that London has been left out of the government’s plan to “level-up” the country.