A woman was also treated at the scene 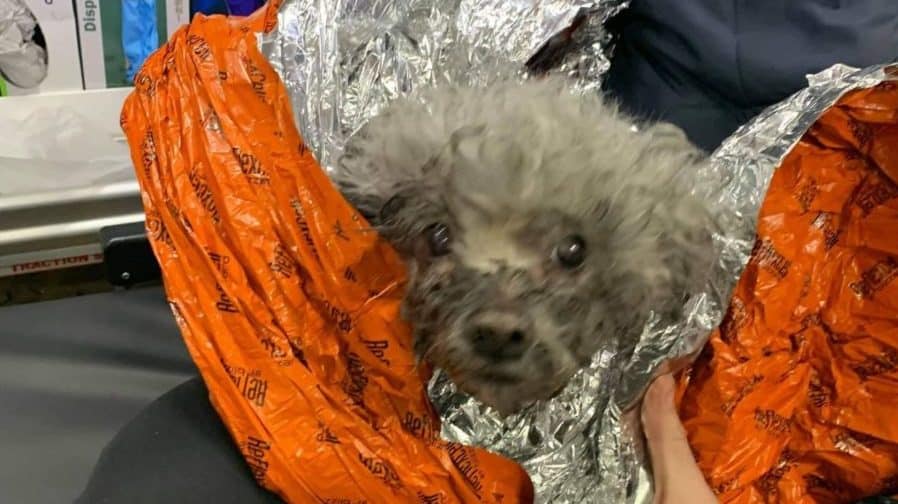 A dog was saved from a house fire in Kennington last night.

Firefighters rescued the animal from a terraced house in Bricklayers Street on Monday, December 14, shortly after 8pm.

It has now been reunited with its owner and taken to the vet for a full check up after being given first aid at the scene.

A woman had left the building before the brigade arrived. She was treated by paramedics and is not believed to have sustained any injuries.

Most of the first floor of the home was damaged by the fire, which broke out just before 8pm. The blaze was was under control an hour later.

The cause is now under investigation by London Fire Brigade and the Met.