Dog walkers could be fined £100 for not clearing up mess, as new rules considered by council 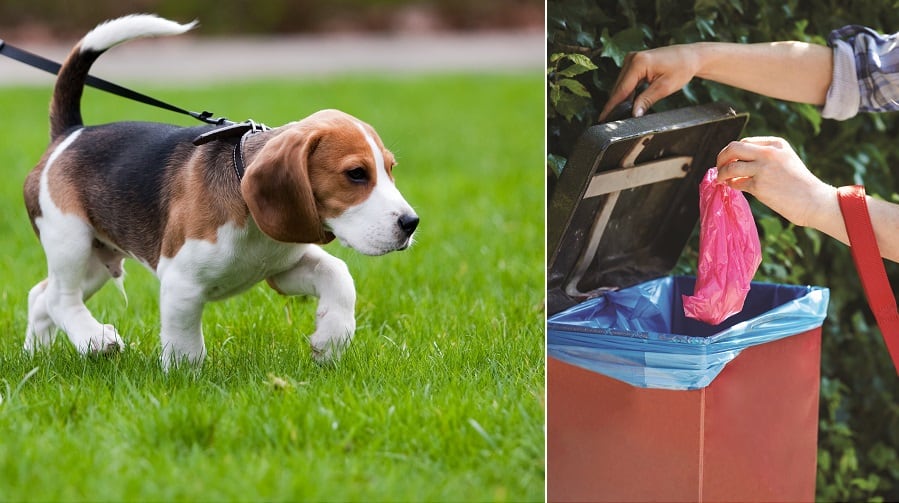 Irresponsible dog owners who don’t clear up their pets’ poo could face fixed-penalty notices of up to £100, under new proposals from Southwark Council.

A host of new dog-related regulations could see hounds excluded from children’s play areas; a four-dogs-per-person limit in One Tree Hill; and on-leads-at-all-times rules for Nunhead Cemetery and both Camberwell Old and New cemeteries.

Southwark’s cabinet members agreed on Tuesday that a six-week consultation would be launched next month to gauge residents’ views on the proposals.

In a statement before the meeting, councillor Barrie Hargrove, cabinet member for communities and safety, said some residents had concerns “with regards to dog related anti-social behaviour (ASB) and irresponsible dog ownership”.

Currently the council has legal power to prosecute residents who commit ASB with their dogs.

But Southwark wants to introduce Public Space Protection Order (PSPO), and give its park wardens the power to dish out fines to dog owners who “persistently offend” and “behave irresponsibly”.

In a report made before Tuesday’s meeting, it was said that there were five incidents of dogs attacking people in the borough between October 2015 and September 2016, and one case of a dog attacking a council officer.

In that period, there were 12,686 cases of officers having to clear dog mess from public parks, and 136 recorded cases of dogs seen without a lead, in ‘dogs-on-leads areas’.

PSPOs were created by the government in 2014, and effectively replace Anti-Social Behaviour Orders (Asbos).

However PSPOs are orders that affect what all members of the public are allowed to do with an area of land, whereas Asbos were placed to prevent specific individuals from doing certain actions.

The new PSPOs would also replace Dog Control Orders, which are in place at the Aylesbury Estate and One Tree Hill.

Southwark NewsNewsDog walkers could be fined £100 for not clearing up mess, as new rules considered by council