The first live performance since 1616 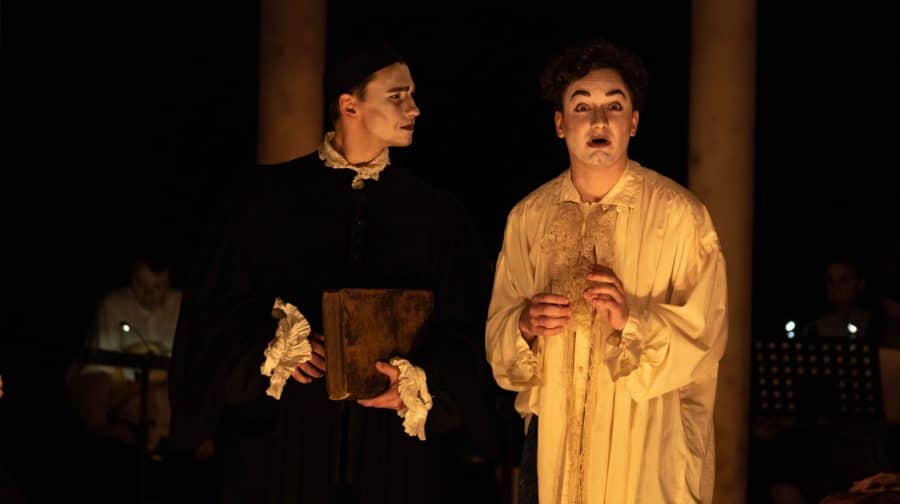 Musica Antica Rotherhithe present the first staging of Domenico Belli’s opera Orfeo Dolente since its premiere in Florence in 1616. Written when opera as an art form was still in its infancy, it shows the New Music of the early Baroque at its most experimental, expressive and emotionally powerful.

Lasting under 1 hour, it also makes the perfect introduction to music of this period for those new to early opera. Belli’s opera will be accompanied by music by his contemporary Claudio Monteverdi, and Monteverdi’s student and most prolific composer of opera of the 17th Century, Francesco Cavalli.

Co-Founder of Musica Antica Rotherhithe, Oliver Doyle says: “We’ve spent most of the past 4 years focussing on making music from 400 years ago accessible. The UK’s classical music scene focusses almost exclusively on sacred music from the Renaissance and music written after 1700, consistently leaving out 100 years of really great music, particularly opera. The last opera we staged, The Hospital was a hidden gem – not only small scale, funny and with really beautiful music, but the closest thing you can get to socialism in a 17th Century drama: it made the point that as a society we try to find a solution for just about everything apart from poverty. There’s a wealth of stuff here that’s worth hearing, and it doesn’t take long to find satire that’s still, sadly, very pertinent to our society. 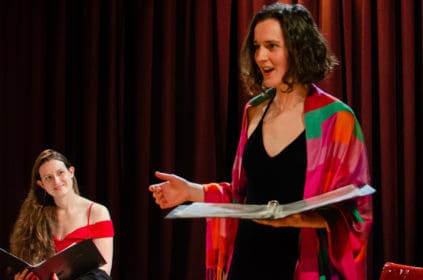 “Orfeo Dolente is one of the earliest surviving operas. It was actually performed in 5 small sections in between the acts of another play originally. The story is based on Greek myth – Orpheus’ wife Eurydice is bitten by a snake, dies and goes to the underworld. He goes after her to save her, and his sorrowful singing is so moving that Pluto sends Eurydice back, on condition that Orpheus not look at her until they are back above the ground. Of course he’s so excited he turns to look at her, and she’s gone forever. That version of the story was set by 3 composers between 1600-1610 alone, so this version is a sort of sequel, where Orpheus tries to get Eurydice back a second time.

At the beginning of the 1600s, composers in Florence were obsessed with trying to give music the power to make people smile or cry that ancient Greek theorists described. Of course they had no idea what Ancient Greek music sounded like, so they did their best to recreate it with what clues they had. They picked ancient stories, depicting gods and goddesses but all displaying emotions that all of us feel, and they did everything they could to make the music reflect the text. The result is a lot of emotion packed into 40 minutes, with weird and wonderful harmonies that to most people sound quite modern, but are actually someone 400 years ago trying to emulate music from 2,000 years before that.

Jessica Eucker adds: “We’ve got a really varied audience, from people who’ve loved this sort of music for years to others who never attended a classical music concert before and come back ever since. We do everything we can to make our concerts accessible, from low ticket prices and an interesting bar to staging our work, so it looks interesting too. We also do a lot of talking in between pieces to break down the wall between ‘us and them’ that a lot of concerts still put up. We perform as a group of friends, and we want to show that and involve our audience in that too.”

A bar selling cream teas, wine, beer and home-infused gin cocktails will operate during the interval and after the performance.