Public donations will be matched by a generous supporter - up to a maximum of £50,000 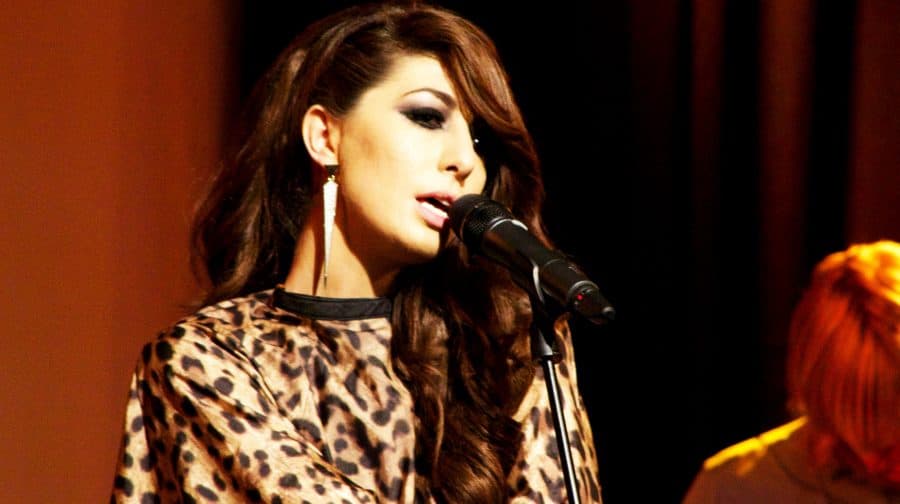 Bede House has raised more than £4,000 to support those living with domestic violence, with a cover version of Britney Spears’ ‘Stronger’.

The charity single was created last month by the Bede Choir – a group of survivors of domestic abuse – with support from Strictly Come Dancing star Hayley Sanderson, local rap artist Yaz, and a number of high-profile vocalists from the likes of X Factor, Britain’s Got Talent and The Voice UK.

The survivors recorded their voices at home, on their phones, during lockdown and aim to raise £10,000. All funds will go towards projects supporting women living with domestic abuse in Southwark and across the country through the work of Women’s Aid.

Public donations will be matched by a generous supporter – up to a maximum of £50,000.

The single was also played in part of the Southwark Cathedral Remembrance Service to mark the third anniversary of the London Bridge attack.

To listen and donate visit: https://uk.virginmoneygiving.com/bedehousechoir