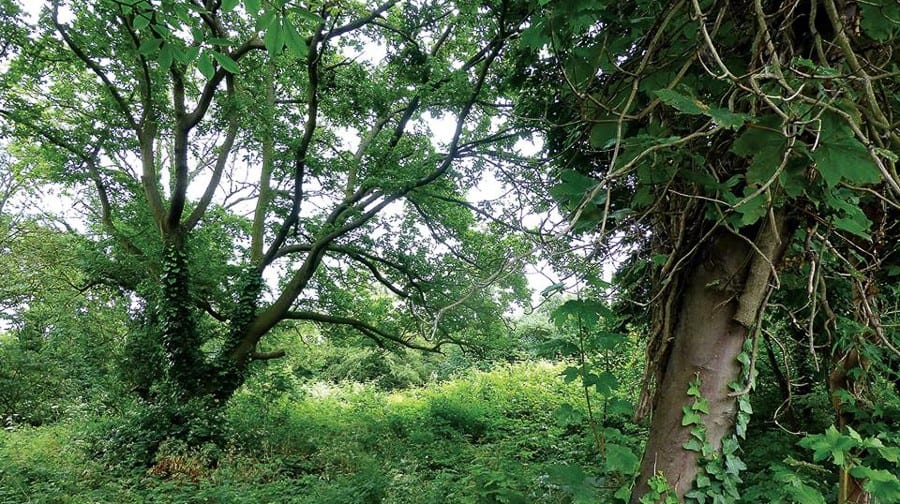 Nunhead residents have joined together in a bid to protect the woods by Camberwell Old Cemetery.

The group want to stop Southwark Council from clearing the woods around the cemetery to make room for more graves.

Over 20 people met last Wednesday at the Rose Pub in East Dulwich to start the Save Southwark Woods campaign.

Like many London boroughs, Southwark Council says the area is running out of grave space. The council plans to cut down 31 mature trees to put in more than 2,000 new burial plots.

But Lewis Schaffer, American comedian and Nunhead local, is opposed to the council’s plans.

“Southwark council have planned thousands of graves in this area,” he said. “They’re doing it one step at a time and hoping no one notices.”

“People need the woods, and animals need the trees. We don’t want the woods to be obliterated – tarmacked over by graves, paths and roads.”

The eventual aim of the group is to have the Old Cemetery turned into a nature reserve – “A reversion to wildlife,” said Mr Schaffer.

UCL lecturer Blanche Cameron, one of the leaders of the campaign, said a Southwark Council consultation in 2011 saw 70 per cent of local respondents saying they did not want more burial plots in the area.

“Victorians found cheap land to put burial plots,” she said. “There is no reason why we should be using a Victorian land allocation system.”

Ms Cameron did stress the group are not opposed to burial plots. “We do though question where to put them.” The university lecturer said the woods are home to a number of protected species, including Soprano and Citisterelle bats. The woods by Camberwell Old Cemetery are also a Grade 1 Site of Borough Importance for Nature.

The council has agreed to hold a public meeting on Wednesday 11 February at the Honor Oak Baptist Church on Forest Hill Road, at which locals can voice their opinions on the issue.