Marie Brown, from Southwark, was found dead with her father Noel Brown at his home in Deptford 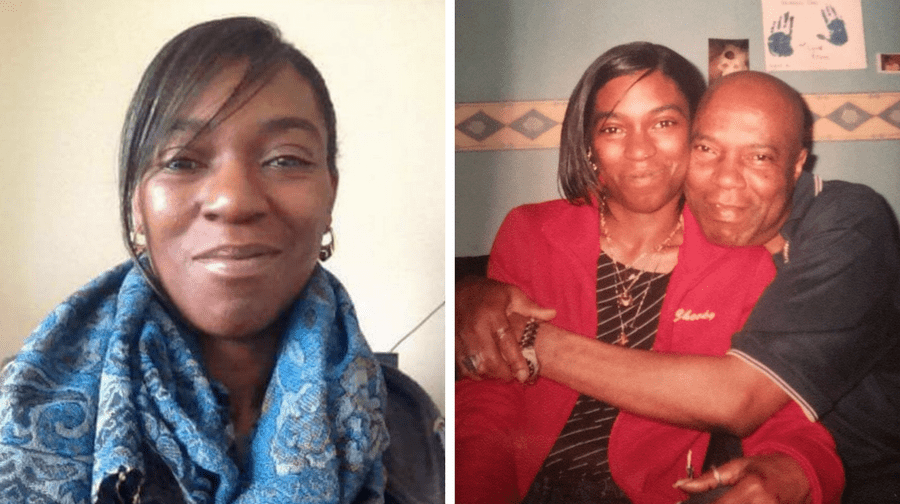 Marie Brown (left) and with her dad Noel Brown (right)

A murder investigation has been launched after a woman from Southwark and her father were found dead at his home.

Marie Brown, 41, was found dead with her father Noel Brown, 69, at his home in New Butt Lane, Deptford, at 2.45am yesterday, Monday.

Police did not confirm where in Southwark Ms Brown lived when asked by the News.

Their bodies were found after police were called to concerns for the welfare of Mr Brown and forced entry into the property.

Detectives from the Homicide and Major Crime Command are investigating and have asked anyone who spent time with Mr Brown or saw him over the past week to get in touch with police.

Mr Brown is said to have been well known in the area and to have frequented betting shops.

DCI Simon Harding, who is leading the investigation, said: “I urgently need the public’s help to establish the last movements of both Noel Brown and Marie Brown in the week before their deaths.

“Noel in particular was well known in the area, and he frequently used local betting shops.

“I want to hear from anyone who spent time with him or saw him at any point in the past week, especially if he was in the company of people with whom he didn’t normally associate.”

Next of kin have been informed and officers await formal identification.

Post-mortem examinations will be carried out in due course.

There has been no arrest at this stage and inquiries continue.

There are increased police patrols in the local area.