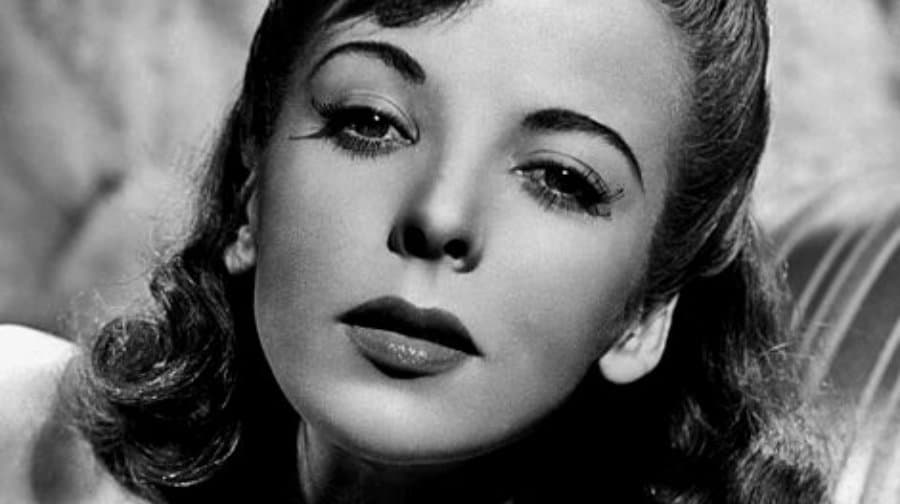 The Herne Hill birthplace of a Hollywood film star and director has been marked with not one but two commemorative plaques.

The plaques pay tribute to actress Ida Lupino and her comedian father Stanley Lupino, who both lived at the Ardbeg Road home in the 1910s before embarking on a life of stardom.

Ida, who already has two stars on the Hollywood Walk of Fame, starred in silver screen hits including The Sea Wolf and High Sierra.

Her father gained a reputation as a music hall entertainer, as well as in musical comedies and acrobatic displays.

The plaques were installed by theatre charity The Music Hall Guild of Great Britain & America, who along with The Theatre and Film Guild aim to celebrate the lives and careers of music hall, theatre and film stars through commemorative plaques.

Founder Adrian Barry said: “The Lupino family were a celebrated theatrical dynasty of acrobats, eccentric dancers, comedians, actors and pantomimists, who are proud that their origins can be traced back to the 17th century. Their contribution to our collective cultural heritage is huge and we feel it is right to commemorate them in this way.”

The plaques in Ardbeg Road